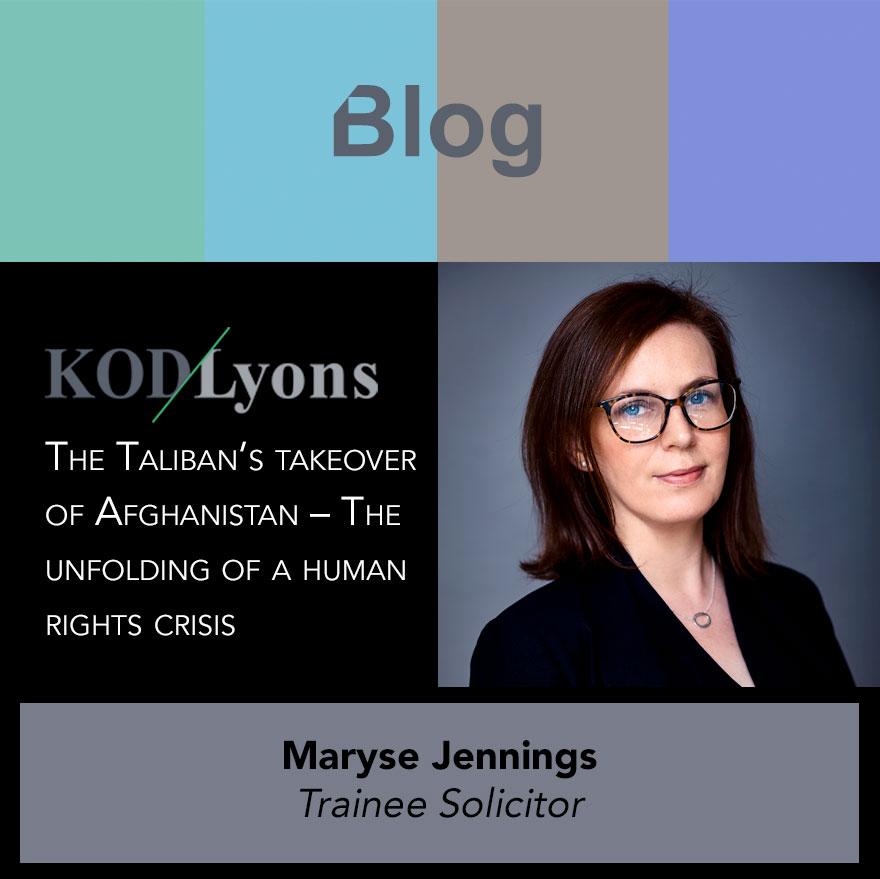 Over the past week, troubling news emerged from Afghanistan that the Taliban were making their approach to the country’s major cities. Ultimately, the terrorist organisation toppled the delicate democracy in the state, when taking over Kabul. The speed at which the insurgents rampaged through each city was startling with Afghan president, Ashraf Ghani, being forced to flee the country.

Chaos has ensued in the state with Kabul Airport being flooded with terrified people trying to escape the oppressive regime under the Taliban. Others are attempting to make their way across the borders to Pakistan and other surrounding countries. Women and girls are most at risk under this regime with many hard fought for freedoms taken away almost immediately. Under the Taliban’s rule, girls were prevented from attending school and women were for the most part, prohibited from public life and faced harsh punishment if seen to be disobeying the regime or for any minor infraction. Restrictions on human rights throughout the state are already being reported.

A number of Irish citizens, and other EU nationals, are still in the now occupied territory, and Irish authorities are working with EU partners to engage military flights for their evacuation.

The speed with which the group have taken over major cities in Afghanistan has prompted alarmed responses from world leaders. In Ireland the government’s response has been swift and positive with the Taoiseach announcing that Ireland are introducing a scheme whereby 100 – 150 asylum seekers fleeing persecution would be welcomed into the State. Prioritisation will be given to human rights workers, media workers, women and girls and the vulnerable. Human rights organisations are advocating for this number to be increased.