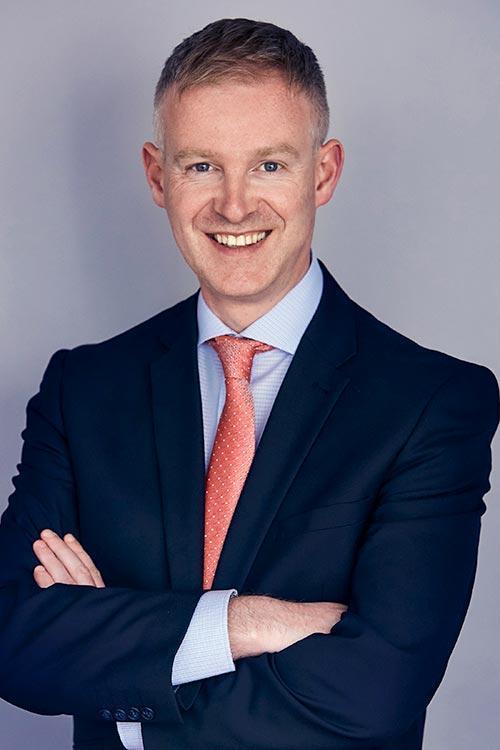 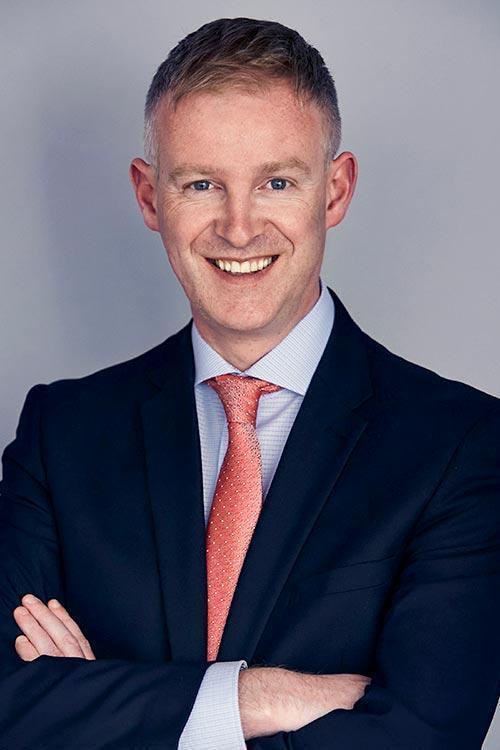 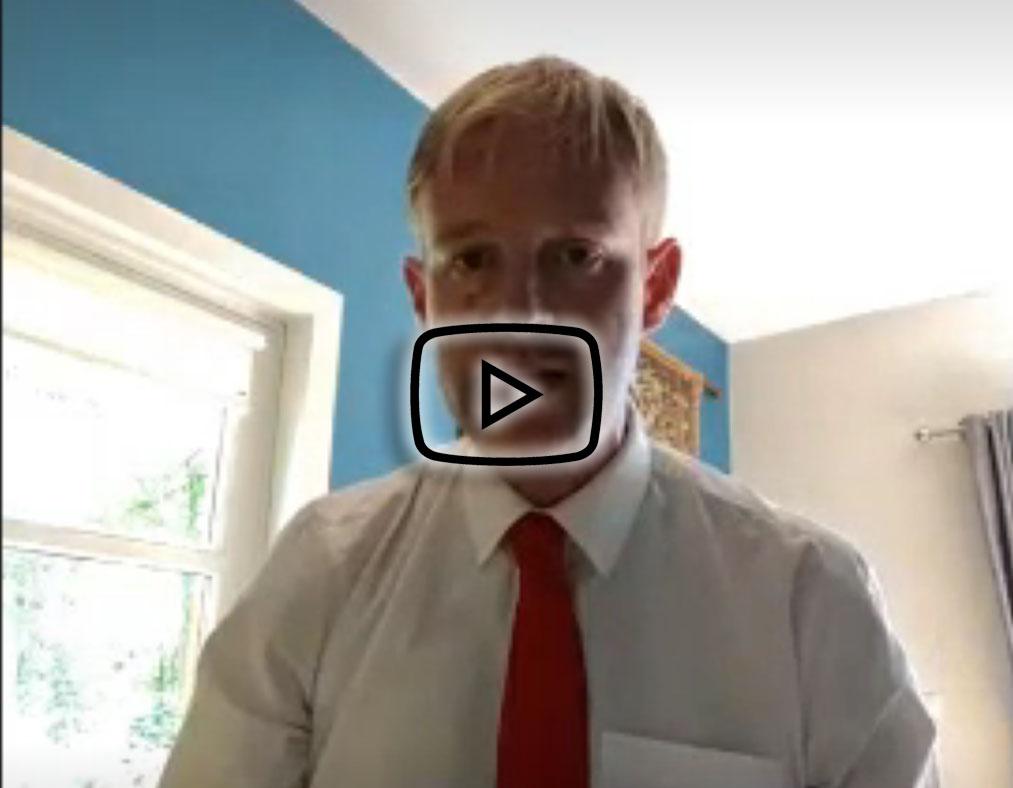 Gareth is recognised as one of Ireland’s leading litigators in the area of children with disabilities. He has successfully represented many families in challenging the law in respect of Domiciliary Care Allowances, Carer’s Allowance and services for children in education and early assessment of their needs and service provision.

Gareth also acts in Education Law cases for children and families in respect of school bullying, school admissions, disciplinary issues and other educational law entitlements. He has also provided advice to educational institutions on policy formation and implementation.

He deals with a demanding caseload involving care proceedings in the District Court and High Court together with a broad criminal practice in the Children’s Criminal Courts.

Gareth is a leading lawyer in child protection cases and acts on behalf of children and their court appointed Guardians ad litem in childcare proceedings throughout Ireland. He is a board member with EPIC (Empowering People in Care).

Gareth joined Kelleher O’Doherty as a legal executive in 1999 before commencing his traineeship in the firm. Gareth qualified as a solicitor in 2006 and became a partner in the firm in 2008.

Gareth had early experience in defamation and media law and has acted in a huge number of high profile cases relating to privacy and reputation management.

Gareth has wide experience in Judicial Review and illegal detention cases and has led a number of strategic litigation cases.

He is a member of the Irish Penal Reform Trust and Irish Council for Civil Liberties and has lectured widely in Youth Justice and Constitutional law, Child Law and Human Rights law.

Children’s rights lawyer calls for foster care to be doubled