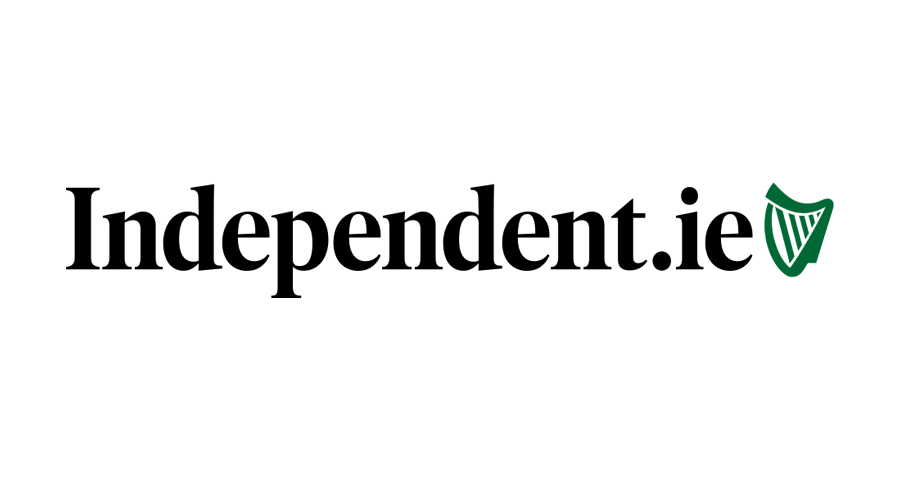 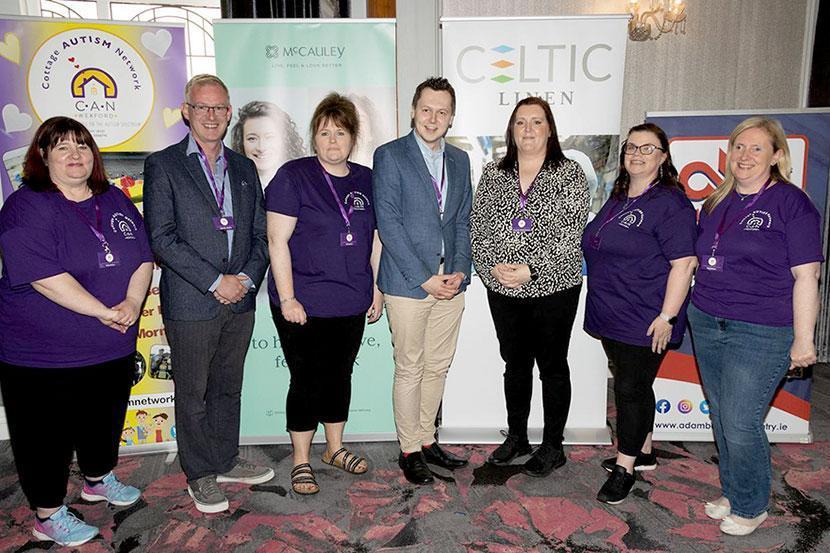 Families, parents and carers from across the south east descended on the Talbot Hotel last weekend for the first ever autism conference to be held in the region. Organised by Cottage Autism Network (CAN) the event was attended by more than 250 people who had come to hear insights and advice not just from the keynote speakers, but also from one another.

Opening the programme, Pauline Devereux of CAN explained the role the organisation had played in her life since she joined six years ago. “The first event we went to was soccer, we went with trepidation thinking we would only be there for five minutes but as soon we got in the door my son was out playing, having fun and by the end he wanted to come back. And for the time since my son was diagnosed we felt at peace. The parents we met on the day have become friends and together we have watched our children grow and thrive through activities and friendships in CAN,” she said.

Among those invited to Wexford for the event was Gareth Noble, a litigator in the area of children with disabilities, and he said all those present had more rights than perhaps even they realised.

“It’s an indictment of the failures of our systems that you have to have a solicitor present at these conferences at all. I shouldn’t be here, there would be no need for me to be here if the system worked the way it should,” said Mr Noble who explained how he had recently met with senior officials from the HSE to discuss a High Court ruling that found ten thousand Irish children had been wrongly assessed.

The most high-profile speaker on the day was Adam Harris, the founder of AsIAm, Ireland’s National Autism Charity. He said the organisation had seen a 300 per cent increase in demand for its services during the pandemic but that it was now expanding its operations to meet the needs. And while awareness of autism in society is increasing, Mr Harris said understanding the condition was another matter entirely.
“There’s stull a huge stigma around autism and a lot of people don’t feel comfortable telling someone they’re autistic. Awareness is great, but I’m aware Mandarin is a language, that doesn’t mean I can speak it. That lack of understanding is what causes the problem and that needs to change.”

If you require any further information in relation to this post, please do not hesitate to contact us at gareth.noble@kodlyons.ie.

See the original article on the Independent.ie.