Strengthening the Right to be Forgotten: The Implications of Hurbain v. Belgium 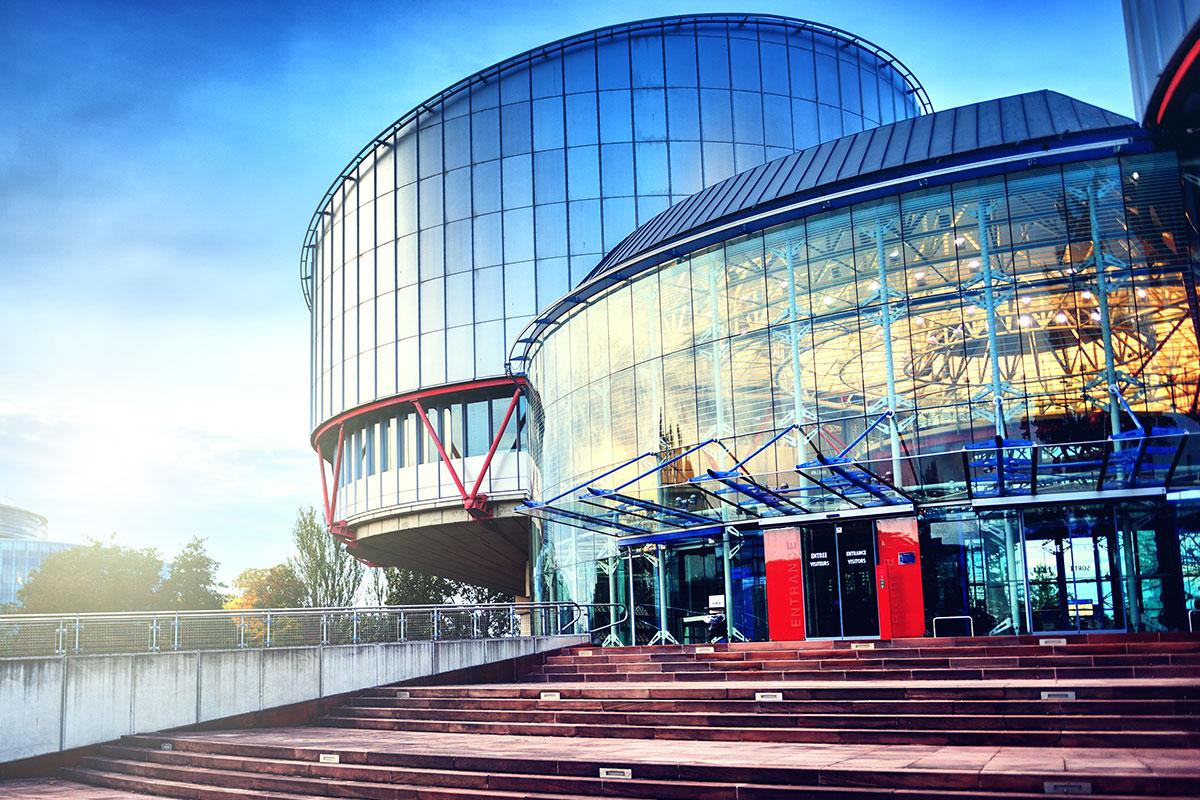 On the 22nd of June 2021 the European Court of Human Rights delivered an important decision in Hurbain v Belgium,[1] marking an important development in the case law regarding a ‘right to be forgotten’.

Facts of the case

The case involved an application to the ECtHR challenging a decision by the domestic courts in Belgium. Mr. Hubain, editor-in chief at Le Soir, was ordered to anonymise a driver who had been responsible for a road accident causing death in 1994 and who’s name appeared in the digital archives of the newspaper. Given the time that had elapsed since the accident, the plaintiff’s rehabilitation and the potential for continuing serious harm to their reputation, the Belgian courts ordered the newspaper to censor the name of the individual involved. The courts, in attempting to balance up the rights of the driver to a private life and the freedom of expression of the newspaper, came to the conclusion that the presence of the driver’s name had given him a ‘virtual criminal record’ and consequently, it would be proportionate and reasonable to have the name of the driver substituted.

The decision was appealed on the basis that Mr.Hubain’s right to freedom of expression under article 10 of the European Convention of Human Rights had been unduly interfered with. In a chambers judgment the ECtHR upheld the decision of the Belgian courts by a majority of six to one. The interferences with Mr.Hubain’s rights were acknowledged but the decision of the domestic courts was found to be consistent with Article 10, specifically, that the interference was proportionate and reasonable given the individual’s entitlement to reputational protection.

This conclusion was reached based on the absence of newsworthiness or benefit to the public interest of the article. A substantial period had elapsed since the accident and the individual involved was not a public figure, nor was he a holder of public office. There was no value to the public discourse to be achieved from keeping the individual’s name in the article beyond that of a statistic in general road safety debate. Moreover, the court stated that the individual in question ought to have the ability to reintegrate into society without being confined by past errors for which they had served their sentence and rehabilitated, especially due to the prevalence of name searches in contemporary society. In assessing the curtailment of the applicant’s freedoms, the ECtHR found that these measures did not have an unwarranted effect. The integrity of the article would be preserved as access upon request and to the original print were available.

The court added that its findings did not place an obligation on the media to check their archives. When archiving articles, they would not be required to make such verification, save in the event that an express request is made.

Hurbain v Belgium is a further clarification of ‘the right to be forgotten’ and a more expansive approach than that taken in the case law from other courts concerning the balancing of competing legal interests.

In Google Spain v Costeja,[2] the Court of Justice of the European Union held that internet service providers have a duty, upon request, to remove links to information where it is “inadequate, irrelevant or excessive in relation to the purposes of the processing.” In doing so the Courts claimed that while the “right to be forgotten” was explicitly granted to a data subject it was incumbent on the data controller to balance a data subject’s rights pursuant to Article 7 and 8 of the Charter of the Fundamental Rights of the European Union against the legitimate interest of the public to access such information.

In NT1 and NT2 v Google LLC the courts in England and Wales, in applying Google Spain, reached differing conclusions as to the ability of two individuals to have information about them delisted on the search engine based on their conduct. NT2 succeeded on account of the remorse he expressed, the irrelevance of the information to his profession and the likelihood that his children would be affected by the availability of the information. Conversely, NT1 failed as he had expressed no remorse and his business career after serving his sentence had made the information relevant for members of the public assessing his credibility.

Hurbain appears to assert this ‘right to be forgotten’ more vehemently and may be of better use to litigants in Irish Courts seeking reliefs particularly when it is considered the publisher in Google Spain remained unaffected by the decision and in circumstances where the decision of the English and Welsh Courts in NT1 and NT2, while important, was also of limited practical utility and appears ot have succeed on narrow grounds.

While in a practical sense the access to the article was limited in that case, the decision in Hurbain provides a much higher degree of anonymity to the d involved by requiring the substitution of the named driver in the digital archives of the publisher. This type of an interventionist approach has drawn criticism from a number of academic commentators who note that this balancing is introducing a situation of subjects being entitled to “privacy by default” which could essentially undermine the freedom of information suppress information in the public domain.[3]

However the tools for an individual seeking a ‘right to be forgotten’ has been undoubtedly expanded by the ECtHR’s decision in Hurbain and prospective applicants would receive a greater degree of anonymity should they be successful. The decision of the courts in England and Wales in NT1 and NT2 while persuasive only indicates that an individual’s conduct after ‘spent’ convictions (and not merely a subjective assessment of the newsworthiness and public value of the information) may also play a vital role in future determinations. The true effect of this judgment remains to be seen.

Do not hesitate to contact Stephen Kirwan at stephen.kirwan@kodlyons.ie should you have any questions in relation to the ‘right to be forgotten’ or are seeking to be delisted from an internet search engine.