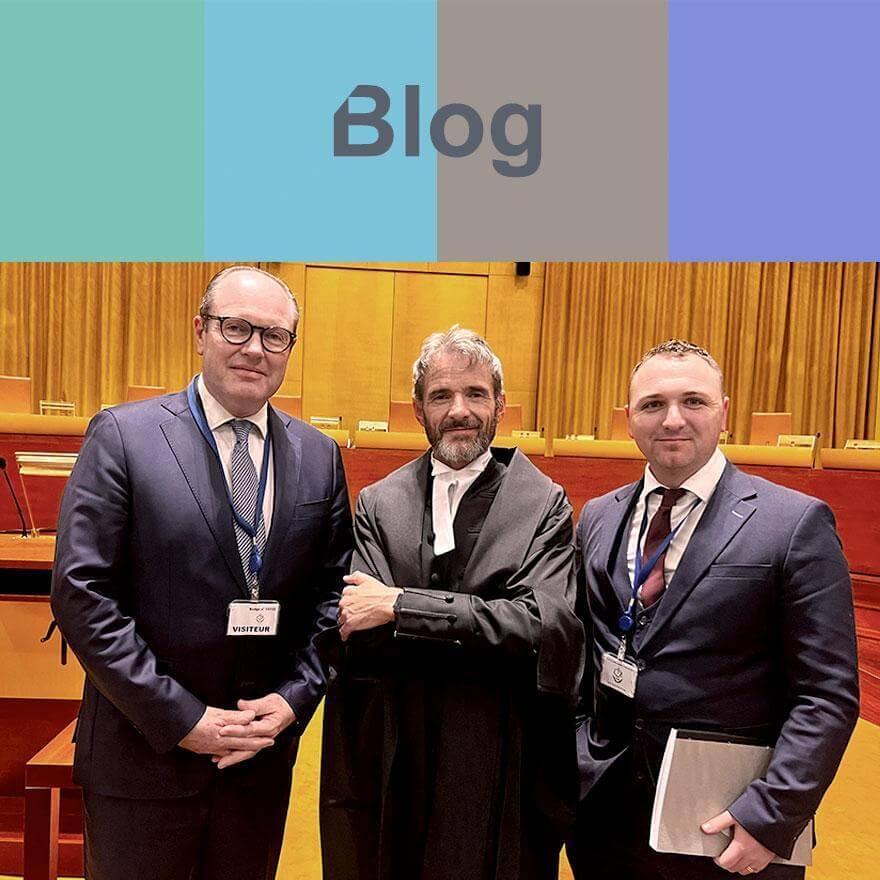 Stephen Kirwan from our Immigration and International Law Team provides a brief update on Voican vs Chief Appeals Officer (GV v Chief Appeals Officer Case C-488/21) a case taken by KOD Lyons Solicitors together with Patricia Brazil BL and Derek Shortall SC. The Grand Chamber of the Court of Justice of the European Union heard oral arguments on behalf of the interested parties on 18th October 2022.

The applicant, a Romanian national, has lived in Ireland with her daughter most recently since 2017. Under the EU Citizenship Directive, the applicant had the right to reside in Ireland as a dependent relative of an EU worker. The applicant applied for Disability Allowance; however, this was refused as it was determined that her right to reside was conditional on her remaining dependent on her daughter. This decision was upheld on appeal, therefore the applicant brought judicial review proceedings.

The main issued in the case is whether Ms Georgeta Voican the mother of an EU citizen worker is entitled to receive a form of social assistance, in this case disability allowance, notwithstanding that she has not been economically active in Ireland and has been resident in the jurisdiction for less than five years and was thus not deemed to be a permanent resident for the purposes of EU Directive 2004/38 commonly known as the ‘Citizenship Directive’.

The State argued that in order for the applicant to establish a right to reside in Ireland she must be dependent on her daughter and that such dependency must be “ongoing and continuing”. Accordingly, the State was of the view that where the applicant becomes reliant on social welfare, it can no longer be said that she is dependent on her daughter and therefore does not fulfil a specific requirement of the Directive. The State also pointed to the Irish legislation that gives effect to the EU Citizenship Directive, which expressly provides that the right of residence is contingent on the person not becoming an “unreasonable burden” on the State’s social welfare system. 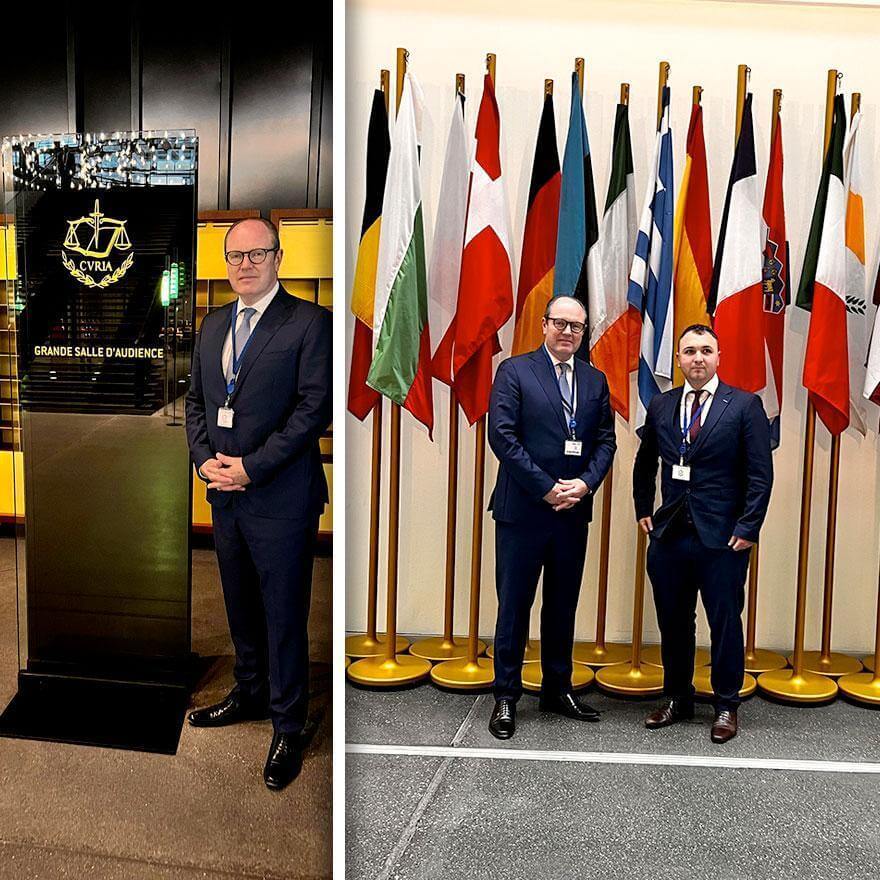 Justice Garrett Simons contended that the argument turned largely on the definition of “family member” under Article 2(2)(d) of the Citizenship Directive and whether it required “ongoing and continuing” dependency. Judge Simons noted case law of the Court of Justice of the European Union which said that dependency must exist in the country of origin and at the time when the family member applies to join the EU citizen on whom they are dependent. This has allowed dependant relatives to subsequently take up employment and, by extension, it was held, does not affect a right to reside where social assistance is later sought.

Judge Simons continued that the Citizenship Directive distinguished between people who are working and those who are not, and that the State’s welfare authorities had “mistakenly sought to pigeon-hole the mother as an economically inactive citizen, rather than as a dependent family member”. While an economically inactive citizen must have sufficient resources for themselves and their family members to not become a burden on the host State during their period of residence, it was held that there was no such requirement for self-sufficiency in the case of a worker and dependent family member. Judge Simons pointed out that the requirement for dependent relatives of EU citizens not to become an unreasonable burden on the social welfare system only applies for the first three months of residence.

As such, the mother was found to be lawfully residing in Ireland and complying with the conditions of residence prescribed under the Citizenship Directive. Such a family member can rely on the principle of equal treatment under the Directive and claim social assistance on the same basis as an Irish national.

The Court of Appeal have ordered a reference to the Court of Justice of the European Union pursuant to Article 267 of the TFEU.

Grand Chamber Court of Justice of the European Union:

The Grand Chamber of the Court of Justice of the European Union heard the oral arguments in respect of the preliminary reference made by the Irish Court of Appeal on 18th October 2022.

Should you have any further questions do not hesitate to contact Stephen Kirwan of this office at stephen.kirwan@kodlyons.ie