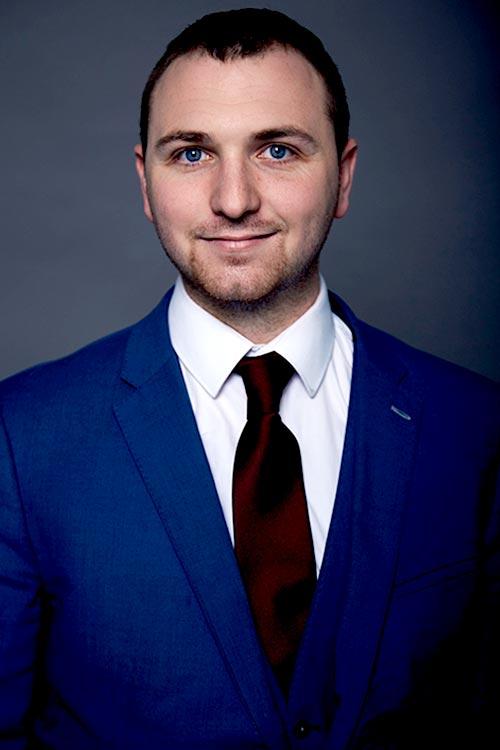 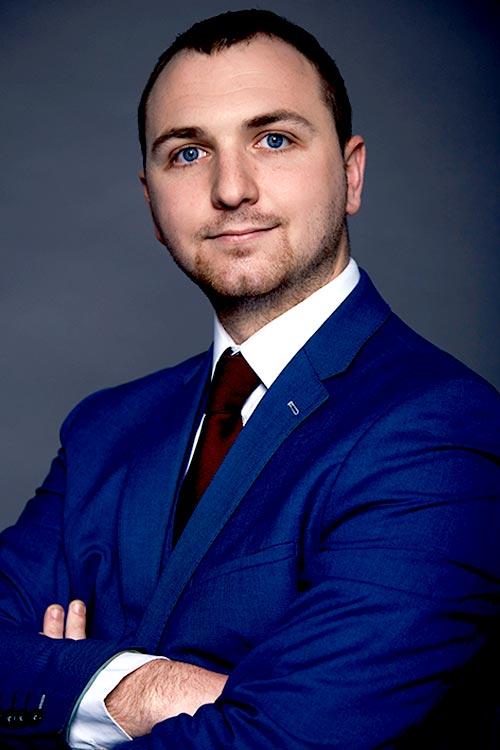 Stephen graduated from Trinity College Dublin with a Bachelor of Laws (LLB) in 2012. He joined KOD Lyons Solicitors in 2013, qualifying as a solicitor having completed his traineeship with us. He now works in our Immigration, International Business and Public Interest law teams. He has wide experience and expertise in the following areas:

Legal, Commercial and Legislative Drafting and Publications: Stephen has extensive experience in drafting and advising on deeds of partnership for companies and multi-disciplinary professionals in the healthcare sector, in drafting deeds of trusts and contracts for a variety of charities and also in drafting independent contractor agreements. In addition he has been the primary draughtsman on a number of Private Members Bills including most recently the Education (Amendment) Bill 2016 and the Child Care (Guardian Ad Litem Bill) and Regulations 2015. He has also had a number of peer and non-peer reviewed academic publications in a variety of areas including EU competition law, penal law and policy, public international law and human rights law.

Employment Law Company Set Up and Charities Advisory Work: Stephen has experience in advising on company set-up and ancillary services including company registration, drafting shareholders agreements and representing companies before the District Court in respect of late filing of annual returns. He also works close with a number of charities and has advised on compliance with the Charities Regulator/Charities Act 2009 and queries which have arisen in relation to GDPR and Garda Vetting.

Sports Law: Stephen has a keen interest in sports law and has previously published articles on the topics of EU competition regulation of football intermediaries and the influence and effect of EU Regulations on crowd control. He has experience in advising and has been involved in advising registered football intermediaries and players in respect to disputes regarding to FIFA solidarity and compensation payments and player employment contracts. He has also advised a number of football players on the terms and enforceability of intermediary agreements and commercial sponsorship/endorsement deals and has represented players and managers before internal disciplinary bodies including the Irish Womens Football Appeals Committee.

Judicial Review and Strategic Litigation: Stephen specialises in public administrative law and has particular experience in bringing successful judicial reviews and statutory appeals against a host of public authorities in the Superior Courts including TUSLA, the HSE, the Minister for Justice, Disabled Drivers Appeals Board Irish Naturalisation and Immigration Service, the Irish Prison Service and the Minister for Employment and Social Protection, the Social Welfare Appeals Office, the Irish Blood Transfusion Service, the Department of Education and the International Protection Appeals Tribunal. Some of the cases he has been involved with include:

Public Interest Law, Wardship and Equality/Human Rights Litigation: Stephen has also worked before the courts in a non-judicial review capacity representing and assisting in representing many vulnerable clients before the Superior Courts in particular those in the Ward of Court and the Minors Lists. He has also represented members of the LGBT community, children with disabilities, vulnerable young adults, members of the Roma and travelling communities and foster carers in a variety of applications before the District Court. Stephen has published articles and assisted in preparing policy documents on a variety of public interest law issues and topics including: LGBT rights, cyber-bullying, community economic development law, immigration and asylum law, international humanitarian law and penal and immigration policy reform. Stephen was appointed to the Human Rights Committee in the Law Society in 2019 where he works on access to justice issues.

Sick of Waiting Years for Decisions on Citizenship – and Winning Settlements