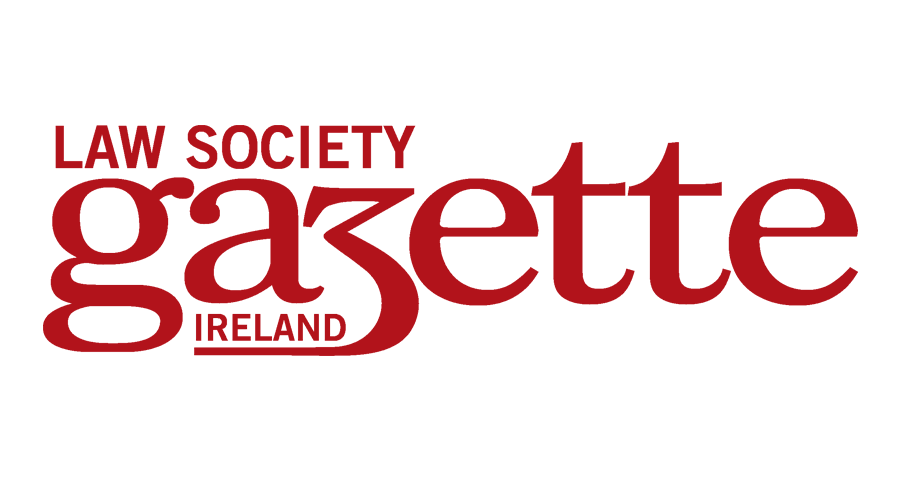 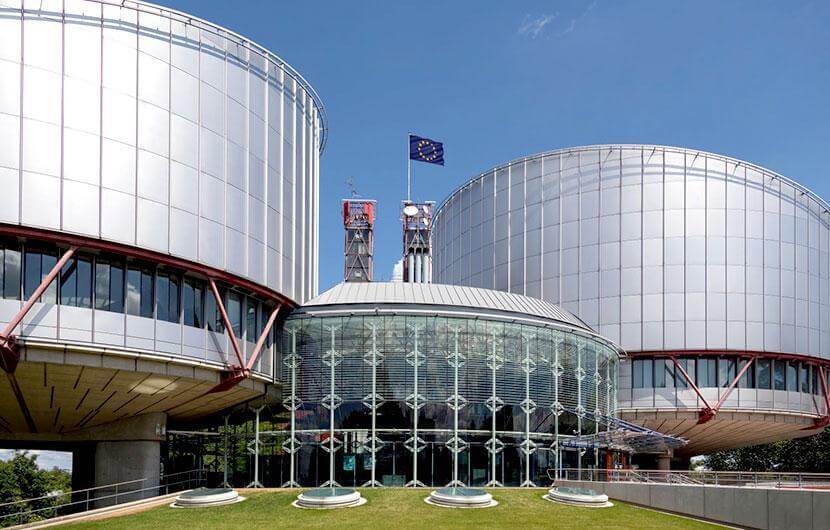 In a first case of its kind in Camara v Belgium, the European Court of Human Rights recently granted two interim measures requiring Belgian authorities to comply with national court orders to provide accommodation for homeless seekers of international protection.

The decision itself has potential widespread applicability to the asylum crisis.

Rather than being assigned a place in a reception facility by the responsible government agency, the Federal Agency for the Reception of Asylum-Seekers (Fedasil), Camara was forced to live on the street.

Camara’s legal team initiated proceedings before the Labour Court in Brussels seeking to compel Fedasil to comply with its legal obligations to provide Camara with accommodation, and further alleged that the Belgian authorities had caused “irreversible damage to his human dignity”.

On 22 July, the Labour Court ordered Fedasil to house Camara in suitable accommodation and to provide him with material assistance to meet his basic needs in accordance with national law.

However, this order was ultimately not enforced in a timely manner at a domestic level, leaving Mr Camara in a deteriorating condition.

In October, after exhausting all of the domestic remedies available to him, Camara applied to the European Court of Human Rights and argued that the behaviour of the Belgian authorities breached:

The prohibition on inhuman and degrading treatment provided for in Article 3 ECHR by not providing him accommodation in an appropriate reception facility,

His right to a fair hearing pursuant to Article 6 ECHR,

His right to an effective remedy pursuant to Article 13 ECHR, by failing to enforce the order of the Labour Court and by not providing an appropriate legal remedy,

His right to physical integrity and respect for his private and family life pursuant to Article 8 ECHR.

In addition, Camara applied for an interim measure pursuant to Rule 39 of the ECHR Rules of Court enjoining the Belgian Government to enforce the Labour Court’s order, and to provide him with emergency accommodation and material assistance.

Interim measures under Rule 39 are only granted on an exceptional basis or where an applicant can establish that they will face a real risk of irreversible harm should the measures not be granted.

Importantly, interim measures are dealt as preliminary applications, and without prejudice to the admissibility or merits of the substantive case.

Further, as the Grand Chamber has made clear in other cases, such as Mamatkuov and Askarov v Turkey, the failure by a contracting state to comply with an interim measure could entail a violation of Article 34 of ECHR, which prohibits contracting states from hindering the effective exercise of such measures.

Camara argued that his case reached the relevant level of exceptionality, and that he risked irreversible damage to his health.

He pointed to the fact that, due to being left in increasingly cold and damp conditions, he was beginning to suffer from chronic health problems, and was unable to access appropriate medical treatment, which he would have been able to avail of had he been granted a place in a reception facility.

Decision of the court

While reserving judgment on the admissibility and merits of the substantive application, it was determined that Camara did, in fact, face a real risk of irreversible harm.

In regard to the merits of the substantive challenge, the ECHR decided to indicate an interim measure and order the Belgian State to comply with the order of the Labour Court to provide accommodation and material assistance to meet Camara’s basic needs.

Observers will have noticed the coarsening of the rhetoric, discourse and sentiment around international protection applicants and their right to basic reception conditions in this jurisdiction in recent weeks.

This is a problem exacerbated by the unfolding humanitarian crisis in the Ukraine and also, arguably, by a complete failure of successive governments to properly deal with an ever-deepening housing crisis.

Camara v Belgium confirms in no uncertain terms that any attempt by the State to limit the rights of international protection applicants to access basic accommodation and material assistance will potentially result in enforceable action before the European courts, even in circumstances where a domestic court is unable or unwilling to act.

It is hoped that the willingness of the ECHR to adopt interim measures, regardless of potential financial or social policy considerations, will encourage practitioners in the area to hold State officials and decision makers to account in enforcing the rights of vulnerable international protection applicants where domestic courts fail to do so.

Stephen Kirwan is vice-chair of the Law Society’s Human Rights Committee and a partner and head of immigration and international law at KOD Lyons Solicitors.

See the original article on the Law Society.