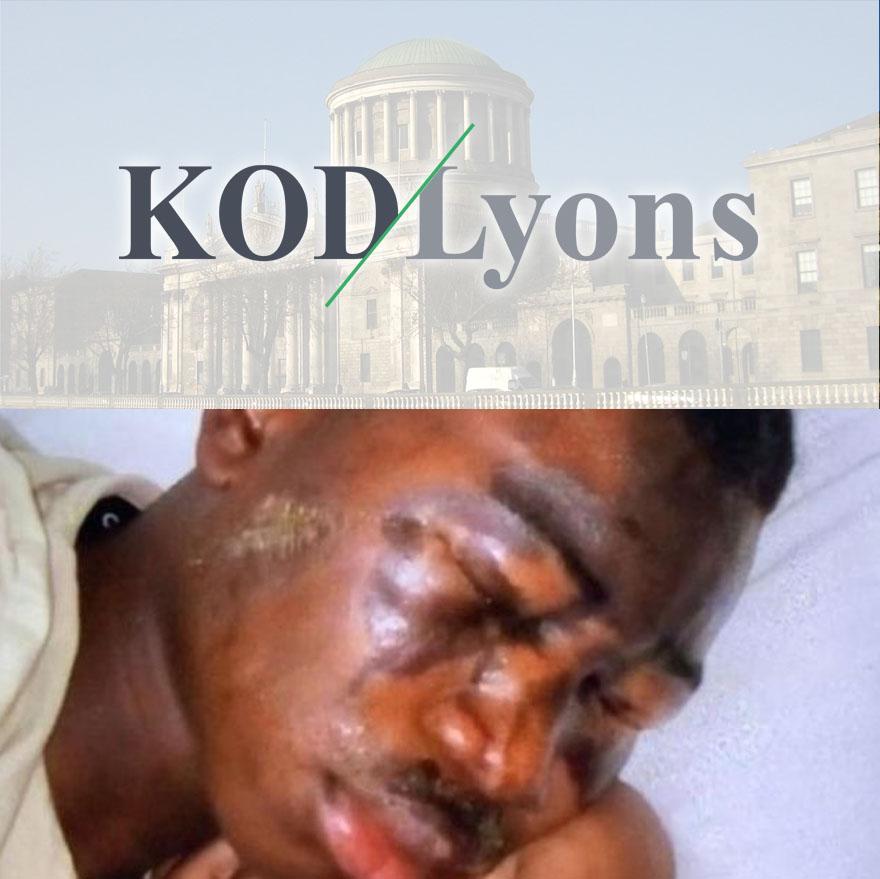 Two youths who suffered life-changing injuries in an acid attack in Waterford have been granted permission by the High Court to challenge a decision which meant their teenage attackers did not face criminal charges.

The two teenagers who attacked Tega Agberhiere (17) and his friends on April 25th 2019 were later admitted to the juvenile diversion programme where they received a caution. That decision was upheld on review.

On Monday, Tega, through his mother Christie Agberhiere, was granted permission to bring judicial review proceedings aimed at quashing the December 10th, 2019 decision to admit the two perpetrators to the juvenile diversion programme.

Pádraig Sullivan, also injured in the acid attack and who has since turned 18, also got leave to mount a similar legal challenge.

Mr Justice Charles Meenan said he was satisfied to grant leave for judicial review in both cases.

He also directed that the perpetrators of “these outrageous attacks” cannot be identified.

He said Mr Sullivan did not suffer as severe an injury at Tega Agberhiere but this was “no thanks to the actions” of the two perpetrators, who are notice parties to the proceedings.

Tega, a youth player for Waterford FC, suffered severe injuries to his face and body and his eyesight was damaged when an unspecified acidic substance was thrown on him.

Pádraig Sullivan and another youth were also injured.

In the separate proceedings, both applicants are seeking a declaration that the admission of the two perpetrators to the juvenile diversion programme was unlawful and not in accordance with a section of the Children Act.

They claim the offence was premeditated and fell within the definition of assault.

In a grounding affidavit, Ms Agberhiere said her son received life-changing injuries in the attack.

When informed on December 10th, 2019 that the two perpetrators had been dealt with by way of admission to the juvenile diversion programme, she said she was “shocked and extremely upset that the case was being dealt with in this way given the life-changing injuries suffered by my son”.

Neither she or her son were informed consideration was given to the juvenile scheme and they were not asked for their view on the matter, she said.

Her family sought to have the decision reviewed but her husband Peter met with gardaí on January 28th last and was informed no change would be made to the decision.

In his affidavit, Mr O’Sullivan said he had to receive skin grafts after the acid attack and he had isolated himself for a number of months after the incident.

He was informed on December 10th last year of the decision to admit the perpetrators to the juvenile scheme.

“I was shocked and extremely upset that the case was being dealt with in his way given the injuries I received,” he said.

The cases were returned to May 19th.