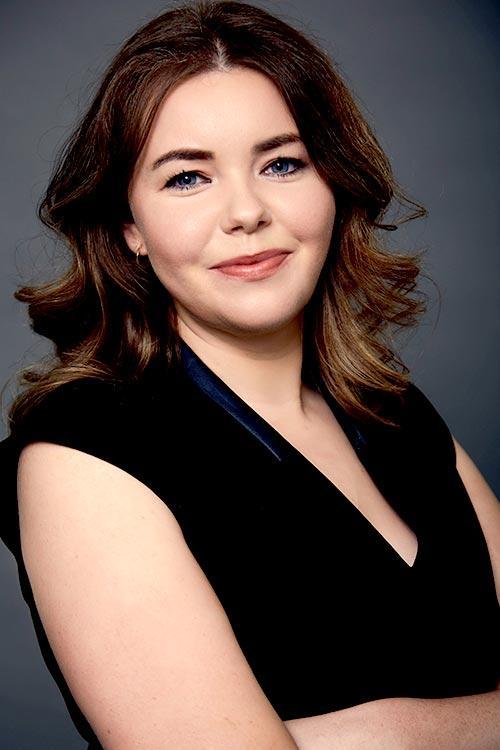 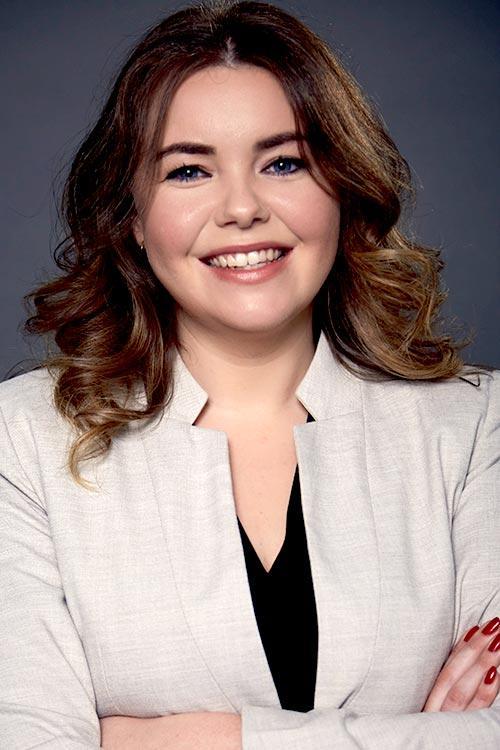 Ruth interned at KOD Lyons upon the completion of her Masters in the autumn of 2014 and joined the firm as a trainee solicitor in October 2015.

Ruth graduated from University College Cork in 2013 with a BCL (Law and French) degree. She completed an LLM in Criminal Justice. Throughout her time at UCC, Ruth served as a committee member and chair for UCC FLAC.

Ruth was admitted to the Roll of Solicitors in 2018 and is a member of our criminal defence team, practicing in the District, Circuit and Superior Courts. She has a vast experience in running trials before the Circuit, Central and Special Criminal Courts with additional experience in dealing with High Court bail and habeus corpus Article 40 applications. Ruth has also worked on a number of appeals to the Court of Appeal and Supreme Court including Buckley v District Judge Hamill & Anor ([2016] IESC 42), which clarified the law surrounding penal warrants and DPP v PMcC ([2018] IECA 309) which concerned undue leniency appeals against juveniles.

Ruth also practices in the areas of childcare and family law as well as conducting education and social welfare appeals.

Prior to joining KOD Lyons, Ruth worked as a legal assistant in the Legal Aid Board. During her time in PPC1, she volunteered with the Law Society’s Street Law Programme, teaching law to Transition Year students in local secondary schools and inmates in Wheatfield Prison. Ruth has a keen interest in all aspects of criminal law, particularly juvenile justice and prison reform.

To Bail or Not to Bail? – Adapting the High Court bail system to Meet the Demands of Covid-19 Restrictions