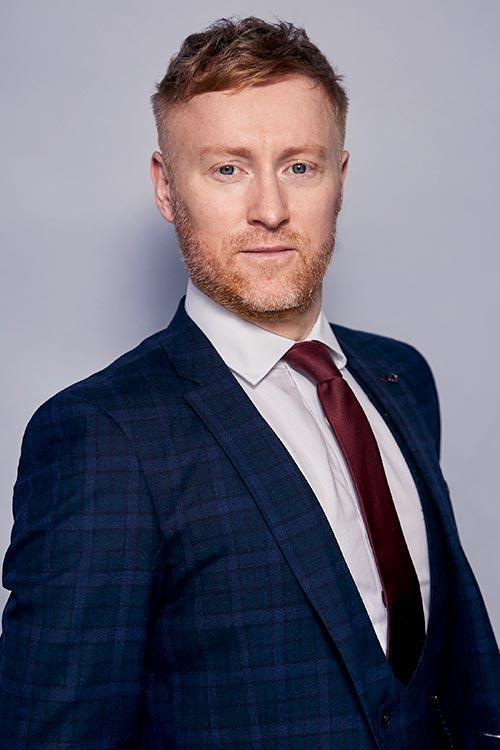 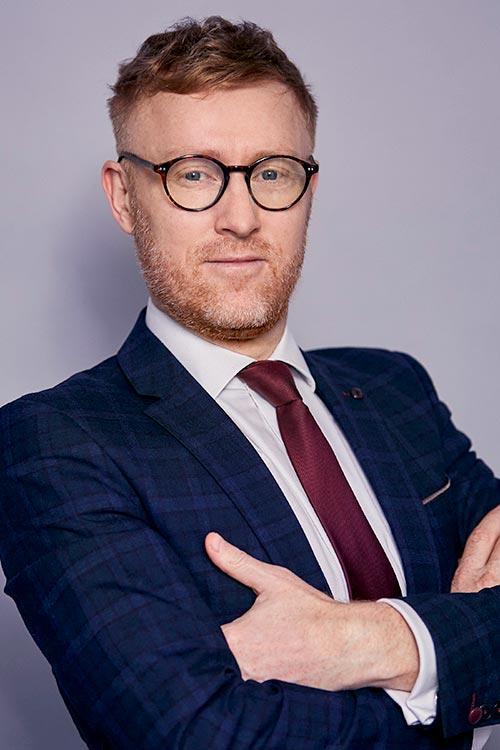 Matthew graduated from University College Dublin with an honours degree in English, thereafter attaining an honours Master’s degree in Law, before going on to qualify in 2010 as a Solicitor in this Jurisdiction.

Matthew is also a qualified Solicitor in the Higher Courts of England and Wales.

Matthew joined the team in 2014 and his areas of expertise include criminal defence, regulatory and family law matters. He heads our Family Law Department and regularly appears before the District and Circuit Courts moving applications for litigants.

Matthew was made a Partner in KOD Lyons in 2018.

Matthew volunteers with (FLAC) Free Legal Advice Centres which provides legal advisory services to members of the public. He also volunteers with Amen, a non-religious men’s advocacy and support group targeting injustices in the administration of statutory schemes experienced by men. Matthew is a firm advocate of equality and natural justice and fights for the rights of both men and women before the courts on a daily basis.

Domestic, Sexual and Gender Based Violence: A commentary on The Department of Justice Audit Report (14/07/21)

The impact of Covid-19 restrictions on child access arrangements