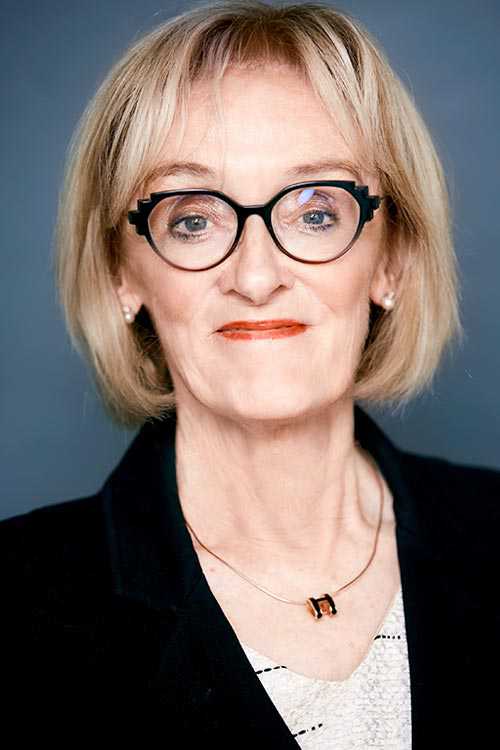 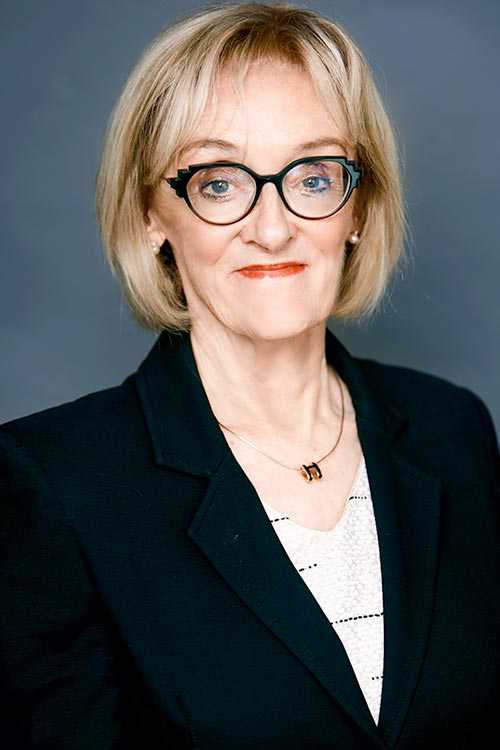 Marion Campbell is recognised as one of Ireland’s leading family law practitioners. With over 40 years of experience as a solicitor, Marion has successfully represented many clients in all areas of family law, including divorce, judicial separation, maintenance, guardianship & custody arrangements, re-location, wardship, civil partnership and surrogacy.

As a family law specialist, she regularly represents clients in the District, Circuit and High courts. Marion has also been involved in many of the leading cases in Ireland which have brought about changes in family law legislation. She appeared before the European Court of Human Rights on Keegan v Ireland, which established the rights of single fathers in the Irish constitution. Marion also represented clients in the first high-profile case pertaining to surrogacy in Ireland, which was heard in the Supreme Court.

Prior to joining KOD Lyons, Marion was the principal solicitor at Marion Campbell Solicitors for over 10 years. Marion also worked at the Legal Aid Board for 20 years, where she had gained extensive experience on a wide-range of family law matters concerning child care, maintenance, domestic violence, and child abductions.

In addition to her work as a solicitor, she has lectured for the Law Society of Ireland on family law. She also previously served as Chairperson for the Family Lawyers Association of Ireland.

In 2014, Marion was recognised for her work when she received two awards for Family Lawyer of the Year and Sole Practitioner of the Year at the Irish Law Awards.

Marion received her law credentials from the Law Society of Ireland in 1976. She also has a bachelor’s degree in Latin, French and German.