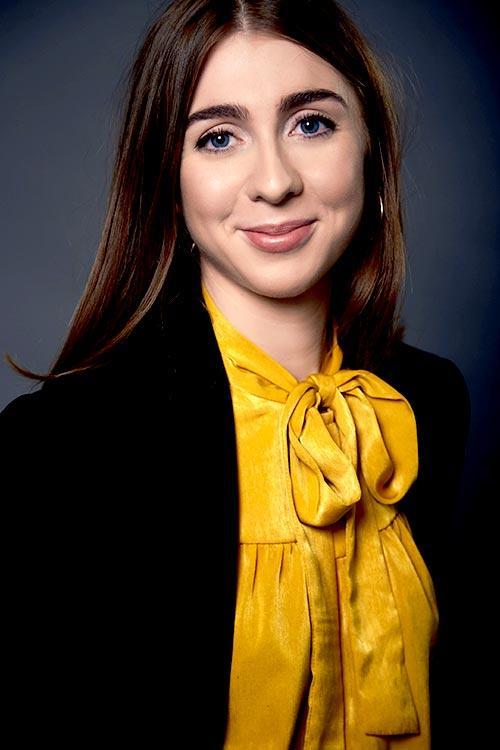 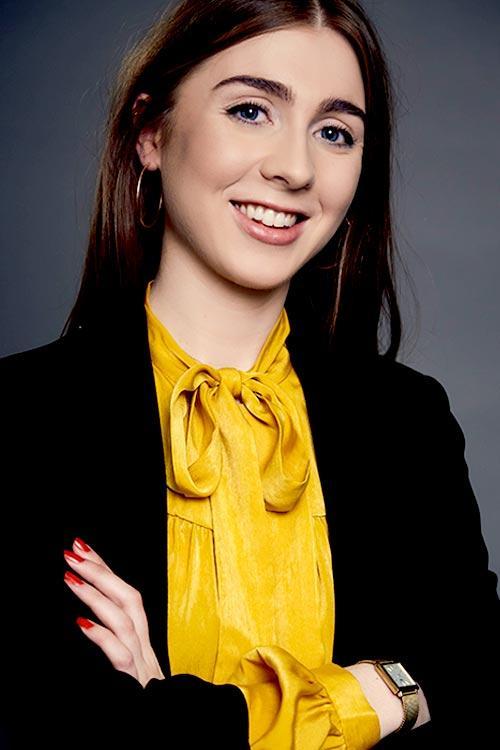 Isabelle graduated from University College Cork in 2017 with a BCLC (Clinical Law) degree.

As part of her degree, Isabelle completed a year of work placement which was split between an internship with the California Innocence Project and KOD Lyons Solicitors.

The California Innocence Project is a non-profit organisation at California Western School of Law in San Diego, California, United States, which provides pro bono legal services to individuals who maintain their factual innocence of crime for which they have been convicted.

Upon returning to Ireland, Isabelle joined the KOD Lyons team for a seven month internship before returning to UCC for her final year of college.

Isabelle then joined the firm permanently in April 2018 and is currently in the process of completing her FE1 exams.

Prior to joining KOD Lyons, Isabelle worked as a legal assistant in Collins Brooks & Associates Solicitors.

How will the criminal justice system in Ireland respond to the social distancing requirements of Covid-19?