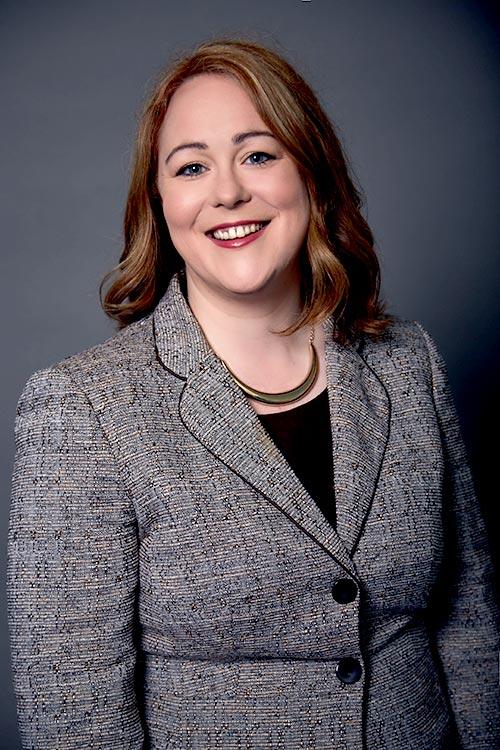 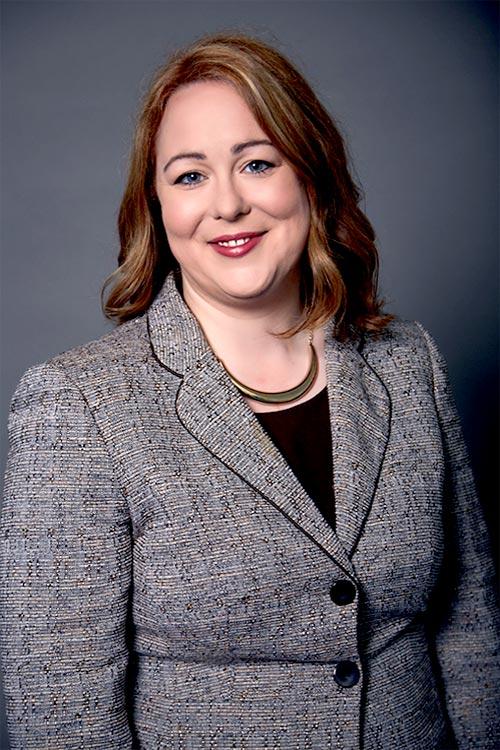 Colleen studied at Queen’s University in Belfast, where she read Law and Politics. She then went on to complete a Master’s Degree in Criminal Justice, with research focussing on policing. She completed law school in Oxford Institute of Legal Practice.

Colleen completed her training contract with a leading human rights law firm in Belfast. During this time she assisted with some of the highest-profile political cases in the jurisdiction. After qualifying as a solicitor in 2010, Colleen worked again on political cases and represented two defendants in a loyalist ‘supergrass’ trial.

In 2011, Colleen relocated to London. She has represented clients in the full spectrum of criminal cases, including murder, sexual offences, robbery, and charges arising out of the London Riots. A skilled trial advocate, Colleen regularly conducted trials in the Magistrates’ Court.

Colleen has extensive experience in extradition case and became one of London’s top extradition solicitors. Her cases have involved a range of human rights and legal issues. They have included European Arrest Warrants (EAWs) from all of the European countries, as well as the Czech Republic, Barbados, Peru, the United States and South Africa.

Colleen was delighted to return home to Ireland to join the KOD Lyons team in July 2015. She was promoted to partner in 2018. She appears in the District Court daily conducting hearings. Colleen particularly enjoys representing clients whilst in Garda custody, and her English experience has meant that she has a wealth of experience in this area. She also represents clients who are facing extradition or EAW proceedings.

Colleen has contributed to many conferences and debates. She opened the KOD Lyons public consultation meeting for legal practitioners on the future of policing and has contributed to a range of radio panel discussions on issues concerning the criminal justice system in Ireland, including the issue of women in prison.

Spit Hoods – Who is Guarding the Guardians?