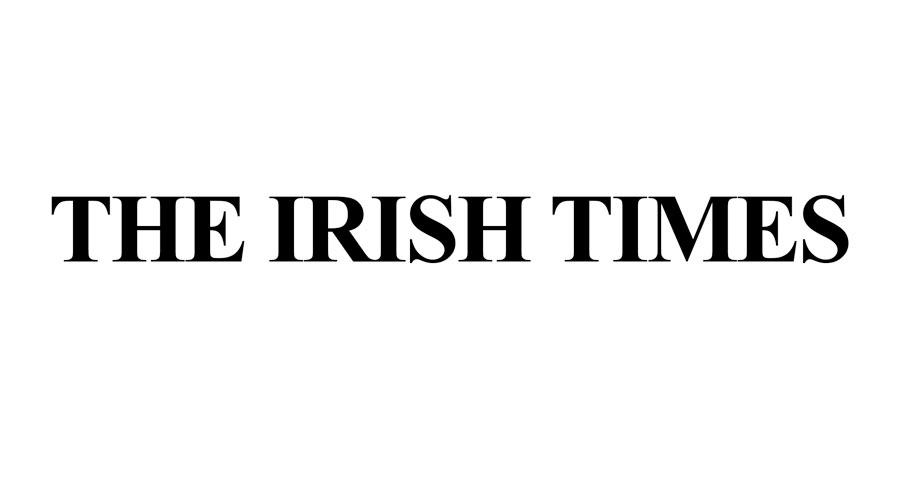 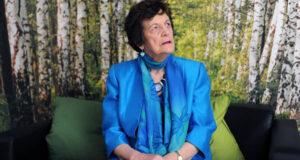 Retired nurse Philomena Lee has brought a High Court challenge aimed at quashing parts of the final report of the Commission of Investigation into Mother and Baby homes.

Ms Lee, now aged 88 and living in England, claims the disputed sections do not accurately reflect her evidence to the commission and breach her fundamental rights, including to fair procedures and natural and constitutional justice.

Ms Lee was sent to the Sean Ross Abbey mother and baby home in Roscrea, Co Tipperary, when she became pregnant aged 18. When her son was aged three, he was sent for adoption by a US couple.

Ms Lee’s life was the subject of a book, The Lost Child of Philomena Lee, by Martin Sixsmith, which chronicled her 50 year search for her son. The book was later made into the film Philomena, directed by Stephen Frears and starring Judi Dench in the lead role.

In her judicial review proceedings, Ms Lee claims, while she is not named in the commission’s report, she is readily identifiable in it and, as such, was entitled to be given an opportunity to make submissions on the sections concerning her, seeking correction, clarification and expansion before the report was finalised.

She claims section 34 of the Commission of Investigation Act 2004 required that she be provided with the draft report and the opportunity to make submissions on that and the failure to do so breaches section 34 and her fundamental rights under the Constitution and European Convention on Human Rights.

Ms Lee’s solicitor Wendy Lyon, in an affidavit on behalf of her client, noted the commission’s findings included there was “no evidence” for the opinion of some women that their consent to adoption was not full, free and informed.

Ms Lee’s evidence to the commission was that she was not given any time to consider a document which she was told to sign and which relinquished her rights to her son, Ms Lyon said.

Ms Lyon outlined various matters in the executive summary and the adoptions and recommendations chapter of the final report.

That report “purports to be the definitive official objective account of a distressing chapter in the State’s history” but the commission findings directly contradict Ms Lee’s sworn testimony, Ms Lyon said.

The commission had failed to explain why it was not prepared to believe Ms Lee’s testimony in respect of her treatment in Sean Ross and failed to record the efforts of Ms Lee and her son to find out about each other, she said.

On Monday, Ms Lee, represented by Michael Lynn SC, instructed by Ms Lyon of Abbey Law, secured leave from Mr Justice Garrett Simons to bring her judicial review proceedings against the Minister for Children, the Government, Ireland and the Attorney General.

The judge granted leave to lawyers for four other applicants to bring separate challenges over not having the opportunity to make submissions on sections of the draft report concerning them before the report was finalised.

While the facts of the five cases are different, a core claim in all concerns the nature of the commission’s obligations under section 34.

Issues concerning the nature of a redress scheme and the constitutionality of provisions of the 2004 Act are also raised.

The judge made orders, under section 27 of the Civil Law Miscellaneous Provisions Act, preventing identification of two applicants, represented by Abbey Law, due to their vulnerability.

The other applicants are Mari Steed, of Virginia in the US, born in the Bessborough mother and baby home, Cork, in 1960 and adopted by an American family in 1961; and Mary Isobelle Mullaney, of Blackrock, Co Dublin, born in the Sean Ross Abbey home in March 1965.

Ms Steed, represented by Siobhán Phelan SC, claims her rights were damaged by being subject to the Quadrivax vaccine trial while in Bessborough, that she is identifiable in the section of the report dealing with vaccine trials and should have been given an opportunity to address the commission’s finding there was no evidence of injury to the relevant children as a result of the vaccines.

Among her claims are that being subject to a vaccine injection in the absence of parental consent was contrary to her personal rights.

Ms Mullaney, represented by KOD Lyons, says had she received a copy of the draft report, she would have made submissions that various findings concerning her situation were not correct.

She claims, inter alia, the report gives an inaccurate impression she was unhappy with her adoptive parents. The report should have acknowledged unnecessary suffering caused to her and her adoptive family, and others in similar positions by delay over years in informing them of the death of her birth mother four days after the premature birth of her daughter, it is claimed.

All five cases have been adjourned to May.