Listen: Can your social media posts affect the outcome of a criminal trial? 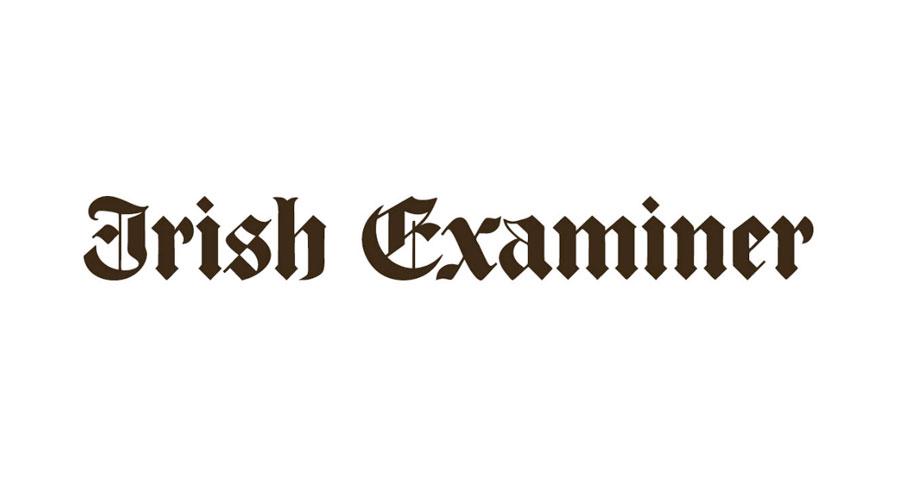 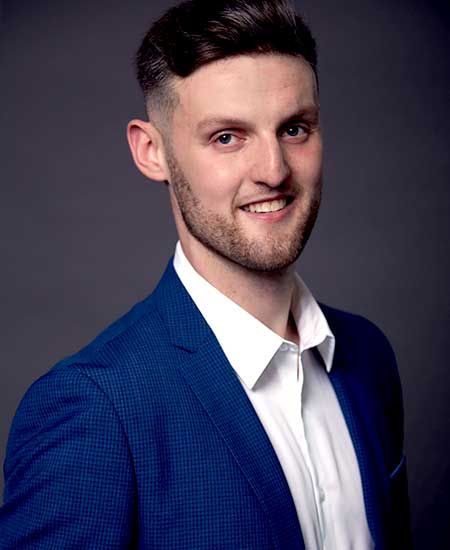 ‘The courts are taking any breaches of court orders, or harmful material being published online in relation to active criminal trials, very seriously,’ says Eoghan O’Sullivan of KOD Lyons Solicitors. 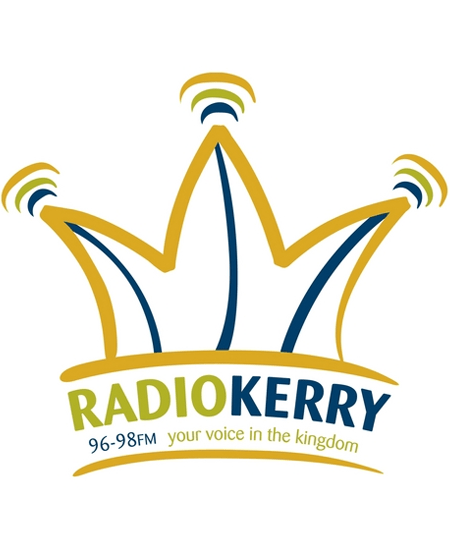 In the wake of the killing of Ashling Murphy, both the gardaí and the Justice Minister have appealed to the public to think before posting anything related to an ongoing legal matter on social media.

There is very good reason for this, as there can be very serious implications arising from people sharing comments and information on the internet.

You may have seen a number of people citing the ‘sub judice’ rule when advising against social media commentary relating to criminal matters. But what is the sub judice rule and how does it apply to you?

We spoke with solicitor Eoghan O’Sullivan of KOD Lyons to answer all of your questions.

What does sub judice mean?

Sub judice is a Latin phrase which translates to “under a judge”. The term is defined as “before a court of law or judge, under judicial consideration”.

“As a result, it is prohibited from general public discussion elsewhere, just in case that discussion may have a negative impact on how we can proceed through the legal process,” said Mr O’Sullivan.

“It’s before a judge or jury and it should be left to them to decide impartially with only what is before the court rather than outside influences.”

When does it apply?

A matter is considered sub judice once legal proceedings begin. Proceedings are deemed active once a person has been arrested/charged with an offence.

The rule applies until the case has concluded.

What would be considered breaking the rule?

Something that is said or posted which could have a negative impact or influence on a case and could be prejudicial to how the trial is conducted or to the rights of the person who was accused of committing an offence.

“Even offering comments such as: ‘This person is definitely guilty’. Comments like that can have a prejudicial effect if the jury members or someone associated with the case were to see it and that could influence how they approach the case.”

There are also instances where there are court orders in place not to publish information in relation to the case at all, identifying anybody involved with that case.

So, what can I say or post about a case that is sub judice?

The safest thing is to not say or post anything at all. Mr O’Sullivan advises people to ask themselves one question before deciding to post something or send/forward a message:

Would they feel comfortable standing in front of a High Court judge in the Central Criminal Court and saying what they are about to post in front of legal teams, juries, family members? If not, then they shouldn’t say anything at all.

People are also advised against forwarding messages or posts written by other people in relation to a case that is sub judice.

Can my comments/posts affect the outcome of the trial?

Comments made or posted could mean that a trial is negatively impacted, delayed or stopped if it is deemed a fair trial is not possible.

“It is very important that the legal process is respected and it is allowed to be conducted in an appropriate manner — not only for the victim’s rights and the victim’s family’s rights, but also for an accused person’s right to a fair trial which is protected under the Constitution.

“Once an accused person is arrested, it is only an accusation at that point. Everyone is innocent until proven guilty. Juries must decide on the basis of the evidence that they hear in court, not on people’s posts or comments on social media.”

Can I be penalised for breaking the sub judice rule?

In terms of personal consequences, if a person posted content that was found to be prejudicial to the fair conduct of a criminal trial, they may be found to be in contempt of court.

Currently, the penalties in Ireland for contempt of court is up to seven days imprisonment and a fine.

“The courts are taking any breaches of court orders, or harmful material being published online in relation to active criminal trials, very seriously,” said Mr O’Sullivan.

He said that it is becoming more common in his experience in criminal trials that the presiding judge will issue a warning to the jury not to conduct their own investigation into the trial on social media, and to only deal with what is presented to them in the court under evidence.

No, when talking about the sub judice rule in terms of publishing content online, it refers to any form of social media — including messaging services such as WhatsApp.

It is important to remember that social media platforms allow for information to be shared on a large scale and very quickly.

A person might think they are sending or posting to a small number of people, but it will often reach an audience much wider than intended through shares, retweets, forwarding, and screenshots.

f a person regrets posting something online and deletes it at a later time, that does not mean that their comment is gone. Through screenshots and other means, a record can potentially be kept of what was said and so it can continue to circulate and potentially cause harm.

Anything that you say or post has the potential to negatively impact the case that you are speaking about.

It could lead to a number of outcomes including delaying or stopping a trial from proceeding.

This robs every person involved with the case from getting a fair trial and seeing justice served.

Think before you click send or post as once you have pressed it, you no longer have control over the content and you may have to deal with the consequences as a result.