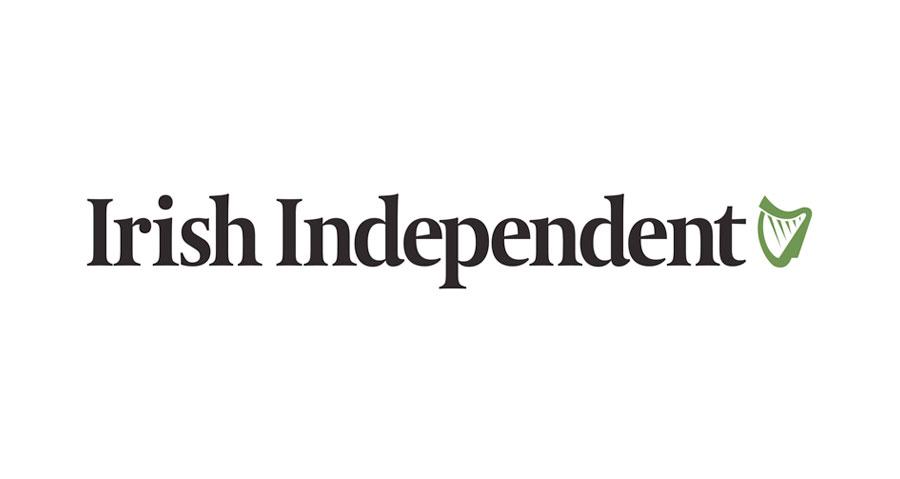 A student with special educational needs has brought a High Court challenge over a refusal by the secondary school she attends to grant her an exemption from having to study Irish.

The court heard that by having to learn the Irish language the girl’s emotional wellbeing has been harmed and her anxiety levels have been heightened.

Neither the student, who has brought the action through her mother, nor the school, can be identified by order of the court.

The action is one of three similar actions pending before the High Court.

In a sworn statement to the court the girl’s mother said her child has been diagnosed with attention deficit hyperactivity disorder (ADHD), autistic spectrum disorder (ASD) and anxiety.

The girl’s condition is exacerbated and triggered by having to learn Irish, the mother adds.

A psychological assessment, and other reports have recommended that the girl seek an exemption from having to learn Irish.

An application was made on behalf of the girl for an exemption to the school but it was refused earlier this year.
ADVERTISEMENT

Despite the fact the girl requires some special classes, the girl’s mother said the school board held that she did not meet the criteria for an exemption.

The criteria are contained in a Department of Education Circular entitled ‘Exemption from the Study of Irish’.

The court also heard that the girl, represented by Derek Shortall SC instructed by KOD Lyons solicitors, was not granted an exemption from having to learn Irish at primary school she formerly attended.

Her mother said she did not proceed with an appeal against the secondary school’s decision, as she believes that her daughter does not fit into any of the criteria contained in the circular.

However, the mother claims that her daughter is “not being provided with an appropriate education”.

The failure to be granted an exemption diminishes her overall education as well as impinging on her psychological integrity and as such is a violation of her constitutional rights. the mother added,

Her daughter is “struggling significantly” with Irish, which is causing her “unending stress and anxiety, due to her specific mix of educational needs.”

The mother adds that she “cannot understand” why her daughter’s needs are not being catered to.

In judicial review proceedings against the School’s Board of Management, the Minister for Education and Skills, Ireland and the Attorney General the student seeks an order quashing the school board’s decision that the girl is not entitled to an exemption from learning Irish.

It was accepted that the girl’s school is applying the criteria set down by the Department of Education and the action is directed at the State respondents.

The matter came before Mr Justice Anthony Barr on Monday.

The judge granted the girl permission on an ex-parte (one side only represented) basis, to bring the challenge.

The matter was adjourned to next month.

Do not hesitate to contact Gareth Noble of this office at gareth.noble@kodlyons.ie should you need any assistance in light of the issues raised.

See the original article on the Independent.ie.