Gender Recognition and Identity in Young Adults: Pitfalls and Uncertainties 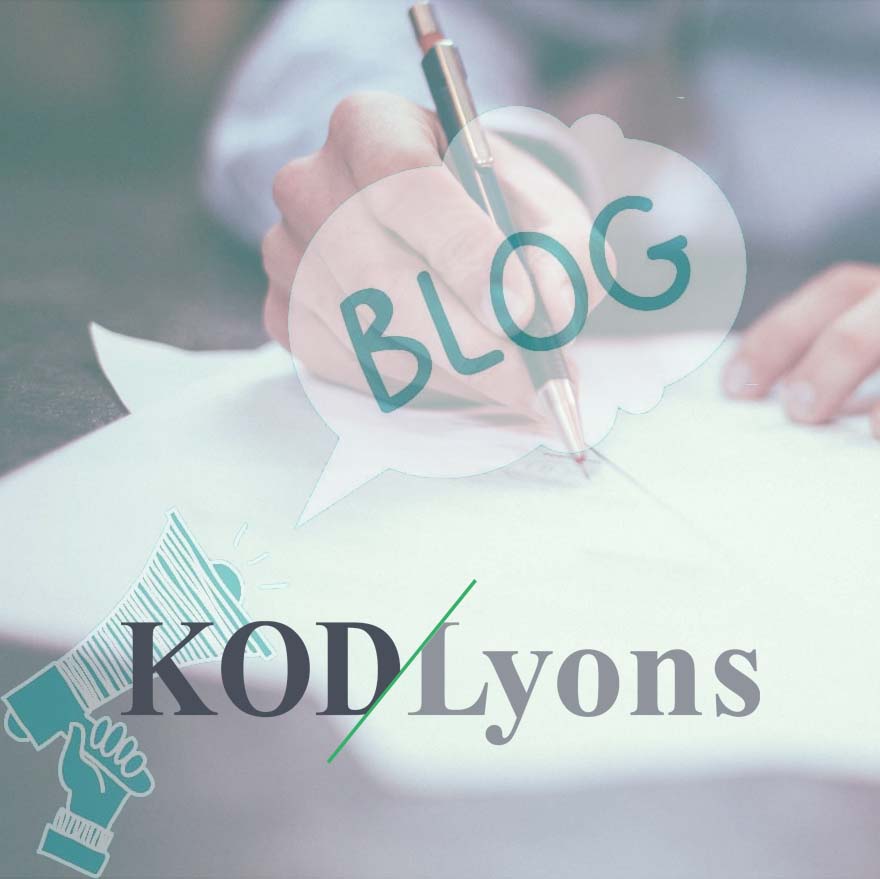 ‘All human beings are born free and equal in dignity and rights. All human rights are universal, interdependent, indivisible and interrelated. Sexual orientation and gender identity are integral to every person’s dignity and humanity and must not be the basis for discrimination or abuse.’[1]

On July 15th 2015, the Irish Government passed the Gender Recognition Act 2015 (“the Act”). The Act gives transgender people full legal recognition of their preferred gender and allows for the issue of a corrected birth certificate regardless of whether the applicant has undergone gender re-assignment surgery.

The Act, for which the trans community and their supporters fought long and hard, is an enormously important piece of legislation that reflects and shapes a modern and compassionate Ireland. Campaigners say however that their work is not done with some groups, such as those under the age of eighteen, continuing to face legal uncertainty and inadequate recognition and protection of their human rights.

Gender Recognition and Consent for Minors

Section 12 of the Act provides a legal pathway for individuals who are aged 16 or 17 to obtain an order from the Circuit Family Court exempting them from the minimum age requirement. Pursuant to Section 12(4) a Court may only grant such an application if:

-Parental or guardian consent has been obtained (Section 12(4)(a).

-In the professional opinion of the medical practitioner having carried out a medical evaluation establishes that an applicant has (a) a significant degree of maturity to make the decision to apply for gender recognition; (b) has considered and fully understands the consequences of such a decision and (c)has made the decision without duress or undue influence (Section 12(4)(b)(i))

-An endocrinologist or psychiatrist, who has no connection to the applicant, furnishes to the court a certificate in writing confirming that his or her medical opinion concurs with the medical opinion of the above medical practitioner. (Section 12(4)(b)(ii))

Aside from the onerous nature of the required proofs imposed on applicants in contrast to those of 18 years of age, there are clear inconsistencies here. As noted by the Office of Ombudsman for Children in their report on the Gender Recognition Bill (as it then was),[2] Section 23 of the Non-Fatal Offences against the Person Act 1997 provides that the consent of a minor who has obtained the age of 16 years is fully effective in respect of medical treatment. An illogical situation arises here where a 16 or 17 year old could validly receive gender re-assignment surgery on the strength of his or her own consent, yet that same consent would be insufficient in obtaining legal recognition of the young person’s preferred gender.

The Ombudsman’s report also notes that in relation to children under the age of 16, there has been no clear legal authority in this jurisdiction, despite being explored by Birmingham J in HSE v JM and RP [2013] 1 ILRM 305, as to whether an individual at some point prior to becoming competent, parental consent can be dispensed with in relation to medical treatment. In the UK the House of Lords in the well-known case of Gillick v. West Norfork and Wisbech Area Health Authority made it clear that it was possible for a minor to consent to medical treatment if the requisite level of maturity and understanding and the nature of the risks of medical treatment sought. The Act instead expressly excludes the notion of the evolving nature of decision making capacity or even of recognising the possibility of obtaining an interim gender recognition certificate by placing an arbitrary and absolute limit on the capacity to consent.

Another major criticism of the Act is its failure to expressly protect young individuals in the school system who have undergone gender re-assignment surgery or who identify with another gender to that on their birth certificate against discriminatory access to school facilities and dress codes which conform with their preferred gender.

A preliminary question is whether the these individuals are entitled to rely on the protections afforded to them under the Equal Status Acts 2000-2004 given that the provision of different facilities prima facie discriminates on the basis of their gender identity.

Section 7(2) of the Equal Status Act 2000 specifically prohibits discrimination in relation to the admission or the terms or conditions of admission of a person as a student in an educational establishment. Further it prohibits the access of a student to any course, facility or benefit provided by that establishment. This general protection however is subject to two important exemptions.

The first exemption, contained in Section 7(3)(a) of the Equal Status Act notes that where an educational establishment is not a third-level institution and admits students of one gender only then Section 7(2) is deemed not to apply. The second exemption, commonly referred to as the ‘ethos exemption’, is contained in section 7(3)(c) of the Equal Status Act. This exemption permits a school which, in pursuing the objective of promoting certain religious values, can legitimately refuse to provide the requisite accommodations for transgender students on the basis that transgender identity does not form part of the religious ethos of a school.

Direct Discrimination as to Facilities:

Under both exemptions the practical question becomes whether mixed or single-sex schools could be required to provide transgender students who have been enrolled in a school and prior to their legal transition in accessing the appropriate facilities. Such facilities include accessing the toilet of the gender with which the student identifies or allowing students who were assigned male at birth but who identify as female to wear a female uniform.

An increasingly developed jurisprudence appears to be developing in the United States focused mainly on whether educational authorities are required to facilitate students in or following a gender transition.

The recent decision of Maine Human Rights Commission in Doe v Clenchy concerning the law governing transgender access to sex-segregated bathrooms is a good example of the type of conflict which may arise in this jurisdiction. The case concerned a young student who was biologically male but presented as female and had been formally diagnosed with gender dysphoria.

The decision essentially evaded the tension between legal provisions allowing sex segregation and forbidding gender discrimination by instead emphasising doctors, parents, and schools determinations of the psychological and educational needs of transgender students.

The issue of a student’s right to wear clothing in accordance with their gender identity has already arisen in this jurisdiction. The authors have recently dealt with a case where a school appeared at a loss to know what to do with a transgender child who wanted to wear the girls’ uniform to reflect her identified gender and had to seek legal representation as did the child. This child had the full support of her parents, others may not.

What is clear however is that it is oppressive and potentially psychologically damaging to force any person, including a child, to conform to a gender role with which he or she does not identify and in fact may fiercely reject. To this end in Doe v Yunits the Massachusetts Superior Court held that a school which essentially forced a transgender student to wear to wear clothes not consistent with his gender identity breached his right to liberty under the United States Constitution.

In sharp contrast to the position in this jurisdiction, The Education Authority for Northern Ireland (EA) has published detailed (and non-statutory) guidelines on how schools in Northern Ireland can support transgender pupils.[3]

The guidelines apply to a wide range of educational and youth service settings, such as pre-schools, primary schools, post-primary, and remedial schools. Within the guidelines, it is recommended that each school should appoint a member of staff to be the first point of contact for a student questioning their gender identity as well as offering extensive guidance in creating a supportive environment in relation to uniforms, use of toilets and changing rooms, access to sports and admissions to single sex schools.

Conclusion: Lessons for the Legislator?

The introduction of comprehensive guidelines appears to be contemplated by the Department of Education in the South of Ireland.[4] At present however the lack of legal certainty, recognition and support facing vulnerable transgender minors means the Gender Recognition Act has failed them. Despite the powerful message of acceptance contained in the Gender Recognition Act its complete silence on the position on gender recognition of minors is deafening.

[1] Yogyakarta Principles on the Application of International Human Rights Law in relation to Sexual Orientation and Gender Identity, November 2006