Circumstances of incident: The client, a minor, was a secondary school student, at the time of the incident.

As a child, he was diagnosed with a combination of Autistic Spectrum Disorder, severe speech and language difficulties, dyspraxia-type difficulties and ADHD.

On the 26th June 2017, the minor stopped at a local supermarket with his sister and friends and purchased a soft drink. He was accused of theft of the drink and was told to empty his schoolbag and pockets.

The minor arrived home that day after school and went straight up to his room without greeting his parents. He cried and explained what had happened at the premises earlier that day. He remained tearful and upset in the days after the accident and refused to return to the premises, even in the company of your deponent, or his father.

On the 28th June 2017, at the minor’s school graduation, his mother was shocked when she was approached by two mothers of two other children at his school, who both said that they’d heard that the Plaintiff had been caught “robbing” at the premises.

The minor’s mother reports that she believes that the incident set the development of his independence back and following the incident, he refused to go to shops on his own, or to purchase anything in a shop himself, even with a family member present. In particular, the incident appeared to make the minor more embarrassed in himself and more socially awkward than usual.

Settlement talks were invited by the insurance company for the supermarket. A settlement offer was ruled and approved by the President of the Circuit Court on the 15th January 2019.

What the client said: “We had the pleasure of having Ailbhe Hanmore as our solicitor from the onset she was very professional and a genuine lovely girl and made our journey through the system very easy. From J and I, thank you so much and I’ll highly recommend your name.” 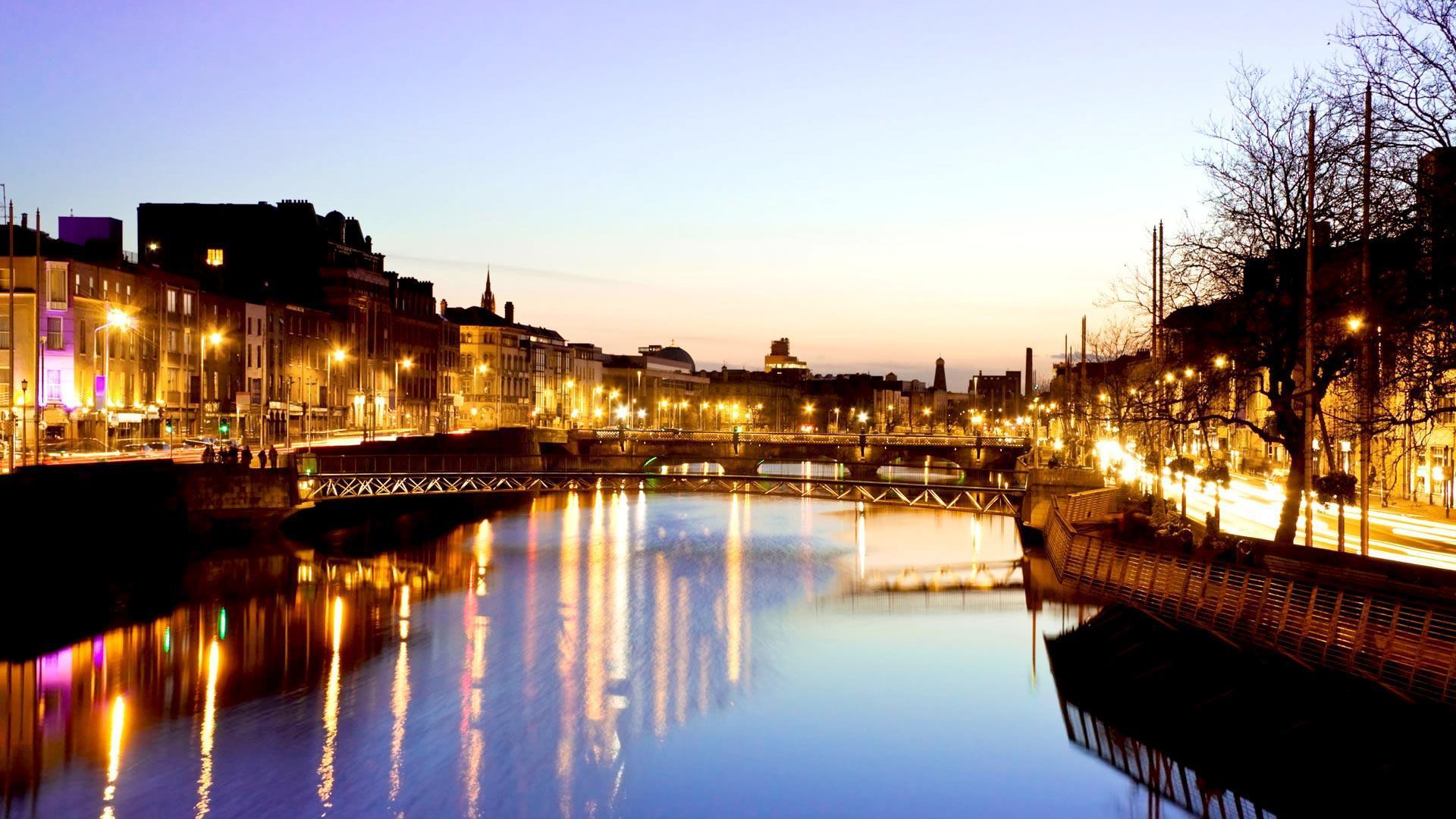 Lorem Ipsum is simply dummy text of the printing and typesetting industry. Lorem Ipsum has been the industry’s standard dummy text ever since the 1500s, when an unknown