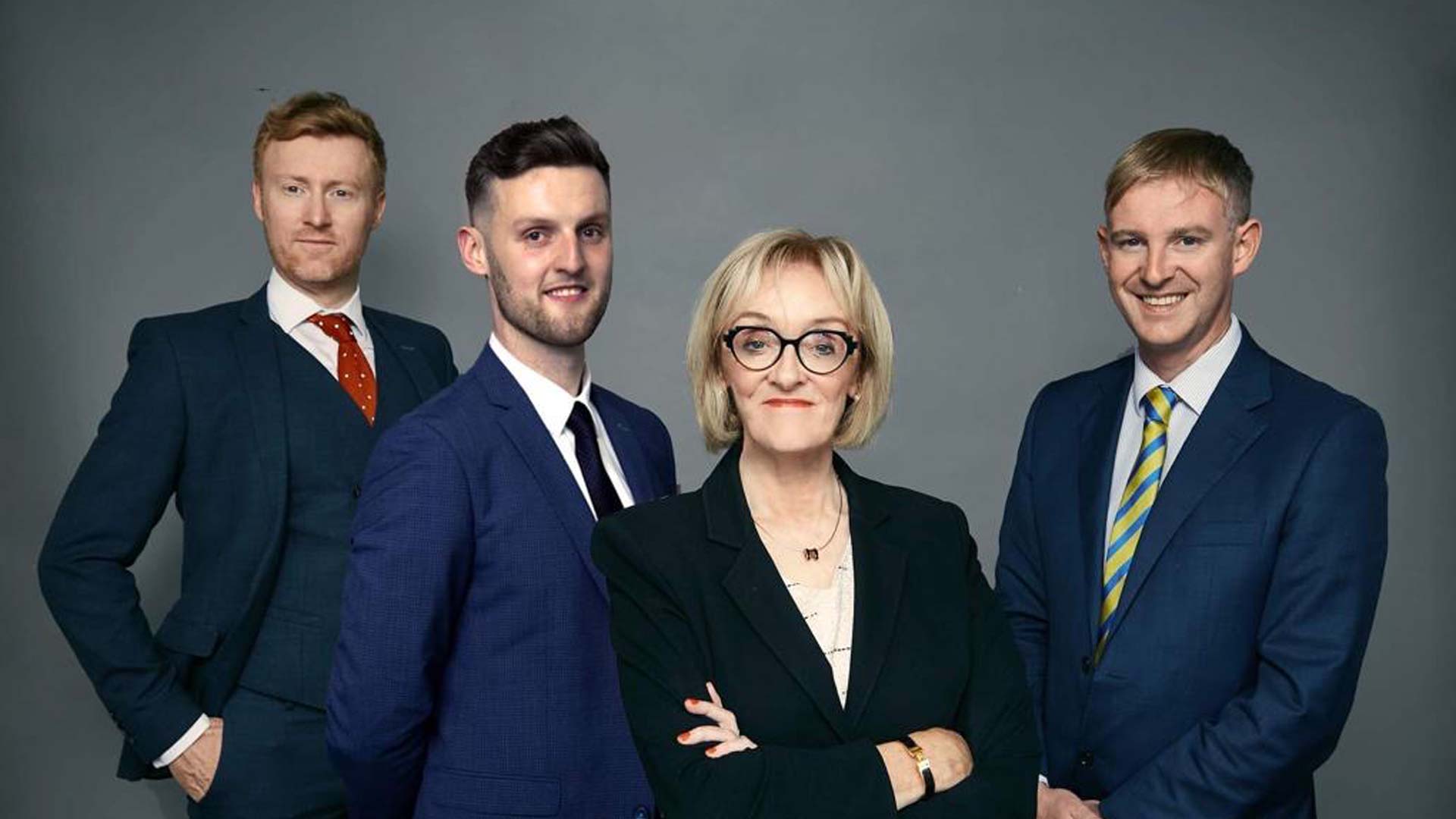 This area of Family Law covers Custody, Guardianship and Visitation Rights; and Child Abduction. KOD Lyons Solicitors have significant experience in both of these.

The main consideration in relation to such Applications is the Welfare of the child.

In determining questions regarding Custody, Guardianship or upbringing of an infant, the Court shall regard the “welfare of the infant as the first and paramount consideration”.

Guardianship relates to the duties of a person as to the welfare, care and upbringing of a child. Guardianship is not dependent on custody, i.e. a Guardian does not need to have custody of a child. The following is a summary of positions regarding those parties who can be appointed Guardians and the manner of such appointments.

The father and mother of an infant shall be Guardians of that infant jointly.

The following relates to children born of parents who are not married at the time of birth. In those circumstances only the natural mother is automatically deemed to be a Guardian. The natural father can become a Guardian by a number of means:

Following the death of the natural mother or other Guardian, the natural father may be appointed Guardian. If he is so appointed, he is referred to as a “Testamentary Guardian”. Up until 20 years ago, the issue of Guardianship rights of unmarried fathers was quite simple. There were no such rights. It was not until the Status of Children’s Act 1987 that natural fathers could apply to Courts to be appointed a Guardian. It was made very clear by the Supreme Court in the decision of JK –v- VW that this was merely a right to apply and was not a right to be automatically be appointed Guardian. Natural mothers have an automatic right to Guardianship, natural fathers do not.

Custody is concerned with the day to day care and control of a child. Guardians have an automatic right of custody to a child as against all non Guardians.

Having failed to obtain Guardianship and Custody a person may apply for access to a child. Access essentially permits a parent to meet and/or communicate with a child. In general the attitude of the Irish Courts to Guardianship, Custody and Access is that these rights are viewed as rights of a child. This is in keeping with sentiments expressed in the European Convention on Human Rights which is now part of our legal system pursuant to the European Convention on Human Rights Act 2003. It has also been held that access is a right of the child and it should only have been allowed if it’s not in the best interests of the child.

These statistics are incomplete in that they failed to include children taken to Muslim countries and outside the remit of both The Hague and Luxembourg conventions.

Ireland is a signatory to both The Hague and Luxembourg conventions and these conventions have been incorporated into Irish Domestic Law by the Child Abduction and Custody Orders Act 1991. Ireland also comes under Council Regulation (EEC) No. 2201 – 2003 of the 27th November 2003 concerning jurisdiction and the recognition and enforcement of Judgments in Matrimonial matters and in matters of parental responsibility.

An Application in respect of a child abducted into this State must be addressed to the Central Authority for Ireland. Their contact details are as set out below:

An Application Form for the submission to the Central Authority is available on the above website. In Ireland Child Abduction Legal Services are arranged by the Irish Central Authority exclusively through Legal Aid Solicitors in Law Centre provided by the Legal Aid Board

The Legal Aid Board can be contacted at the following address:

Solicitors in Private Practice can be instructed in the following situations.

Statistics indicate that almost twice the number of children are abducted into Ireland as are removed from the country. The greatest number of abductions related to England and Wales followed on by the United States.

Organisations which can assist parents who have children abducted to countries which are not members of The Hague Conventionare:

Applications under The Hague/Luxembourg Conventions are taken in the High Court. If there is a threat of abduction of a child, an Application can be made to the District Court, Circuit Court or High Court for various Orders such as custody, Orders restraining removal from the jurisdiction, Orders in relation to Passports.

In Irish Law unmarried parents are in a different position from married parents in that the mother of the child is automatically the sole Guardian and Custodian of the child. The unmarried father must be put into joint Guardianship position either by way of a Legal Agreement or by virtue of a Court Order. Ireland has incorporated the European Convention on Human Rights into Irish Domestic Law and the right to respect for family and private life of established unconventional families pursuant to Article 8 are afforded due respect.

The rights of natural fathers to custody of their children must now be interpreted in light of a recent Judgement of McKechnie J and the case of GT –v- KAO and The Attorney General unreported 10th September 2007. In that case the Judge recognized that for the purposes of The Hague Convention Inchoate Rights are not part of our Law. There are some steps that can be taken to prevent or minimize risk of Child Abduction and they can be numerated as follows:

Choose a specialist in this area