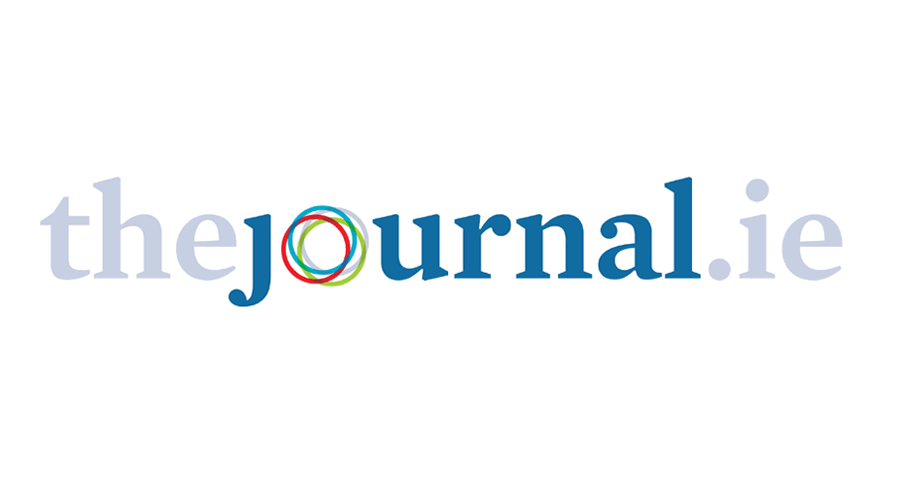 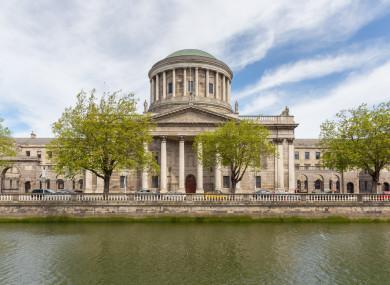 A HIGH COURT challenge has been brought against the Child and Family Agency (CFA) over a finding that a young child’s allegations she had been sexually abused were not founded.

The application has been brought on behalf of the girl who alleged, five years ago, that she had been sexually assaulted by a man known to the person who at the time, had provided childcare to her.

The man was prosecuted and acquitted, following a trial before the Circuit Criminal Court, of all criminal charges brought against him arising out of the child’s complaints.

The complaints had been reported to and investigated by the CFA.

Following its assessment of the child’s allegations, the CFA held in 2018 that on the balance of probabilities, the girl had been subjected to sexual abuse by the man in questions, and her claims had been well founded.

The CFA’s finding was appealed by the man.

In its decision last January, an independent appeal panel put together by the CFA concluded that its original finding could not be upheld.

It is claimed that the appeal panel made its decision wholly based on the conclusions contained in a report, submitted on behalf of the man, that had been complied by a consultant clinical and forensic psychologist.

That report was prepared for but was not used in the defence of his criminal trial.

Nor was it submitted when the CFA first considered the allegations.

The applicant, who is now eight years old and is suing through her mother, cannot be identified for legal reasons.

A request was made on the applicant’s behalf to re-open the appeal and conduct a review of all the relevant documents, reports, and assessments to come to an informed, proper, and considered determination.

The CFA said in reply that the independent appeal panel had concluded its function in the matter and that it had complied with all its obligations.

This is disputed by the girl’s parents who argue that not all relevant matters, including documentation, were properly considered before it arrived at its conclusion.

Represented by Ciaran Craven SC, instructed by KOD Lyons solicitors, the applicant seeks orders and declarations in her judicial review proceedings against the CFA including one quashing the CFA’s decision.

The refusal to reopen the matter, counsel said, was unreasonable and unlawful, adding the process which resulted in the findings was flawed.

Counsel said that the CFA is not prevented from investigating the matter further due to the appeal panel’s decision if such a probe was reasonably considered warranted.

Counsel added that late last month, the private secretary to the Minister for Children had in a reply to the girl’s parents that the CFA still considered that there is a bona fide child protection concern in relation to the man and it had submitted a notification to the Garda vetting bureau informing them of this concern.

They also seek various declarations, including that the CFA failed to give adequate or proper reasons for its decision, that it fettered its discretion and has breached its statutory duty.

The girl also seeks a declaration that the CFA has breached her rights under the Constitution and the European Convention on Human Rights.

She further seeks orders directing the CFA to carry out a proper and if needed fresh investigation and assessment of the girl’s allegations she had been sexually abused.

Permission to bring the proceedings was granted, on an ex-parte basis, by Mr Justice Charles Meenan on Monday.

The matter was made returnable to a date in February.

See the original article on the The Journal.