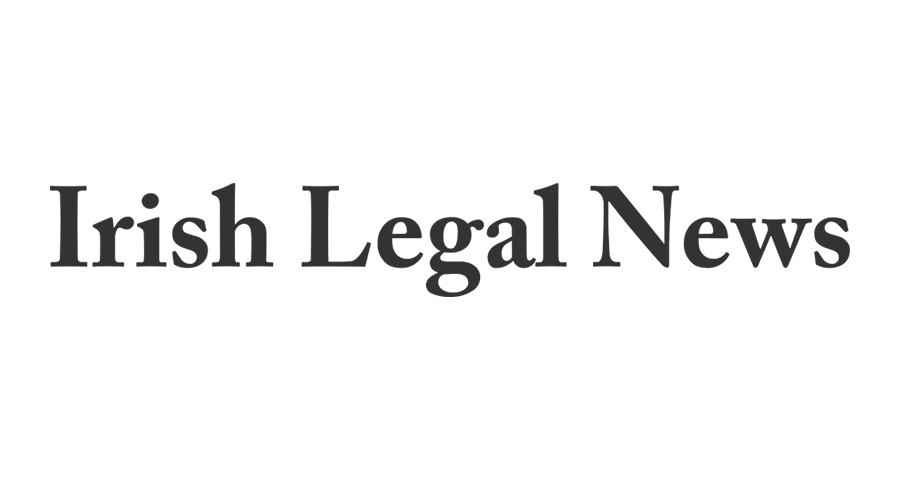 Two asylum seekers who were refused permission to exchange their foreign driving licences for Irish ones have succeeded in a High Court challenge.

The legal challenge, led by solicitor Stephen Kirwan of KOD Lyons, centred on whether the asylum seekers could prove they are “normally resident” in Ireland.

The Road Safety Authority (RSA) claimed that the two applicants were required to produce evidence that they were “normally resident” in Ireland, that they had not done so and so were not entitled to driver licences.

The Irish Human Rights and Equality Commission intervened in the case as amicus curiae, submitting that the asylum seekers’ “normal residence” was in fact in Ireland and that they satisfied the residency requirements of the Road Traffic Regulations (Licensing of Drivers) Regulations 2006.

In his judgment, Mr Justice Mark Heslin said: “The applicants’ presence in this State has, at all material times, been, as a matter of fact, lawful. Their permission to remain may well be on very strict terms and for a specific purpose but it is nonetheless lawful.

“Thus, it is not unlawful and, to the extent that it is urged on the court, I feel obliged to reject the proposition that someone who, in fact, resides in this State month after month and with permission so to do and who complies with all conditions of that permission should not be considered, for the purposes of exchanging their driving licence, lawfully resident in the context of the legislative scheme at issue in the present proceedings.”

He concluded: “I am entirely satisfied that the applicants are entitled to declaratory relief that the 2006 Regulations do not require them to establish any further right of residence than they currently have.

“The applicants are also entitled to orders of certiorari quashing the decision of the first named respondent of 30 November 2019 refusing their applications to exchange their […] driving licences for Irish ones.”

Sinéad Gibney, chief commissioner of the Irish Human Rights and Equality Commission, said: “A driving licence isn’t just a plastic document, it’s a tool for finding and getting to work, for bringing children to school and childcare, for visiting your friends and generally being part of society.

“It’s something many of us take for granted but in our work with asylum seekers on the issue over the past four years, we’ve seen the toll that being denied one has on people’s day to day lives.

“This High Court ruling marks a significant moment for asylum seekers in Ireland, as it confirms that they are ‘normally resident’ and entitled to apply for driving licences.

“Despite commitments made by government, these individuals and families have been left for too long, often in remote rural settings with limited public transport, their work, educational and social opportunities stifled. We hope that they will now be able to get on with their lives, and to pursue such opportunities without further interference.”

See the original article on the Irish Legal News.